The American Revolution and Constitution

The ideals of individual liberty and limited government motivated the men and women who took part in the creation of the American Republic. The OLL includes critical primary sources that helped shape the nation’s cultural, religious, and historical tradition. These books reveal the character of American discourse about such crucial issues as the nature and importance of self-government, the purposes of federal union, and the role of religion in America’s drive for liberty. 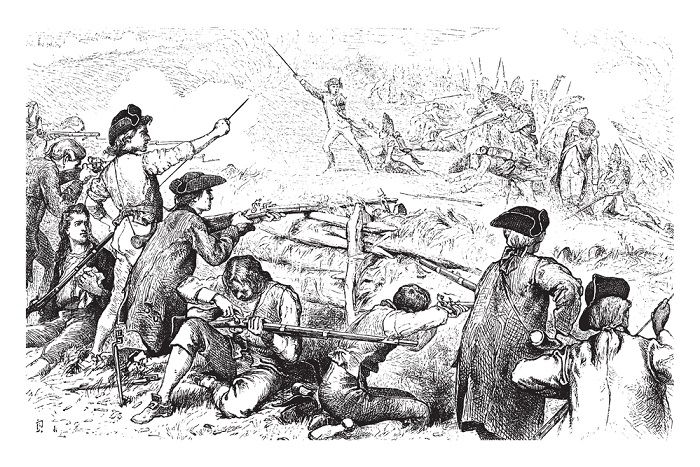 See the books published by Liberty Fund in this subject area.

For additional information about the American Founding see the following: