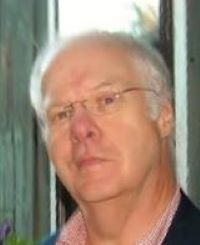 Walter Donway has published more than a dozen books, available on Amazon, including Not Half Free:The Myth that America is Capitalist and Media Wars (co-authored with Vinay Kolhatkar).He was an executive at two New York City foundations and founding editor of Cerebrum: The Dana Forum on Brain Science. His latest novel, Retaking College Hill, is a political thriller about the battle against postmodernism on an Ivy League campus.