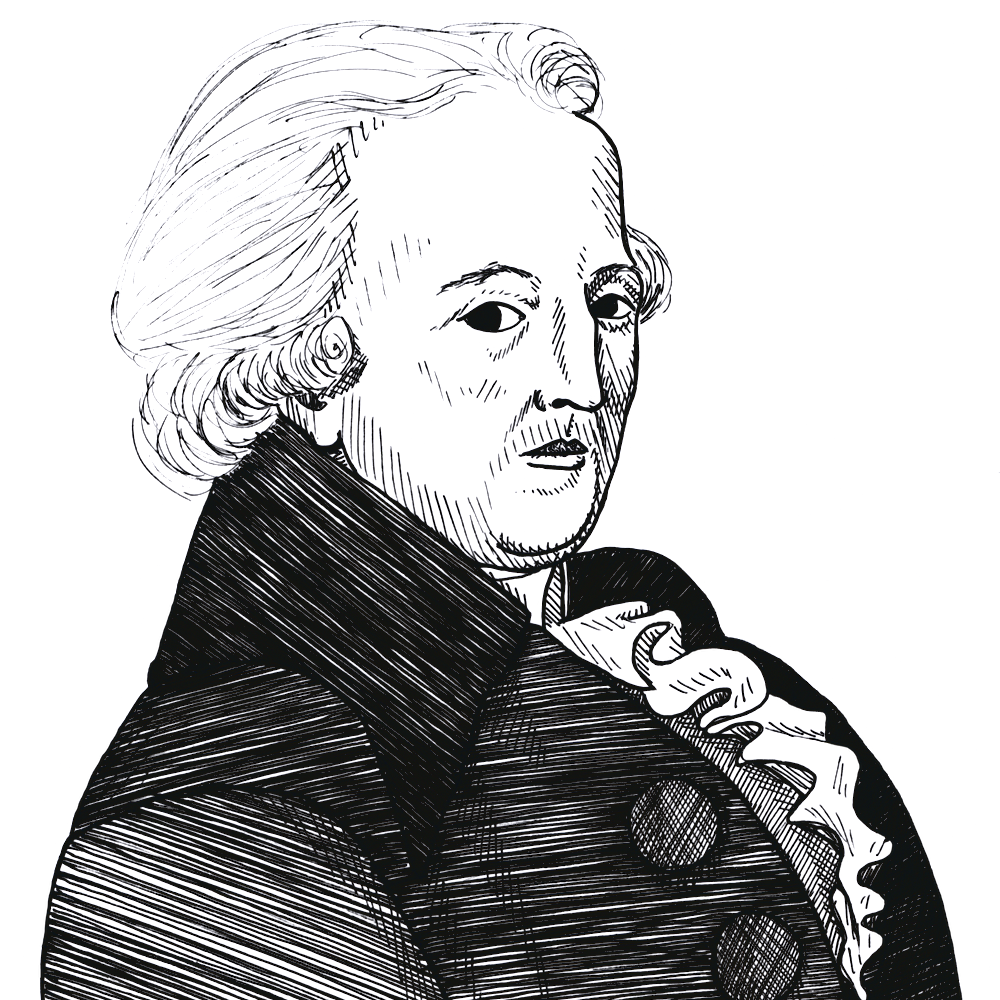 Condorcet was a mathematician, a philosopher, permanent secretary of the French Academy of Sciences (from 1776), and a politician during the French Revolution. He was active in a number of committees which drew up legislation during the Revolution (especially on public education and constitutional reform) but became a victim of Jacobin repression when the liberal Girondin group was expelled from the Convention.