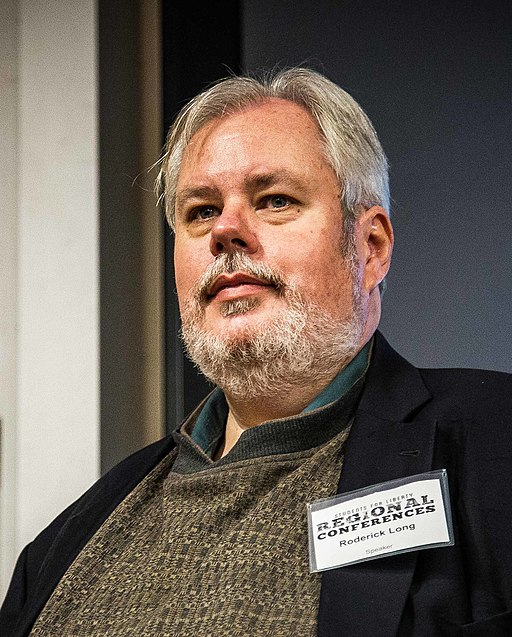 Roderick T. Long is Professor of Philosophy at Auburn University, President of the Molinari Institute and Molinari Society, and a Senior Scholar of the Ludwig von Mises Institute. He received his philosophical training at Harvard (A.B. 1985) and Cornell (Ph.D. 1992) and has taught at the University of North Carolina at Chapel Hill and the University of Michigan. Among his books are, Reason and Value: Aristotle versus Rand (2000) and Wittgenstein, Austrian Economics, and the Logic of Action (forthcoming from Routledge); he is the editor of The Industrial Radical, co-editor of the Journal of Ayn Rand Studies, and Anarchism/Minarchism: Is a Government Part of a Free Country?