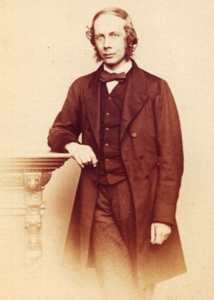 Sir Henry Sumner Maine (1822-1888) was one of the great intellects of the Victorian era. He trained as a lawyer, taught Civil Law at Cambridge University, served at the Inns of Court in London, worked on law reform in India, and was a professor of Jurisprudence at Oxford University. He wrote several books including Ancient Law (1861) and Popular Government (1885).