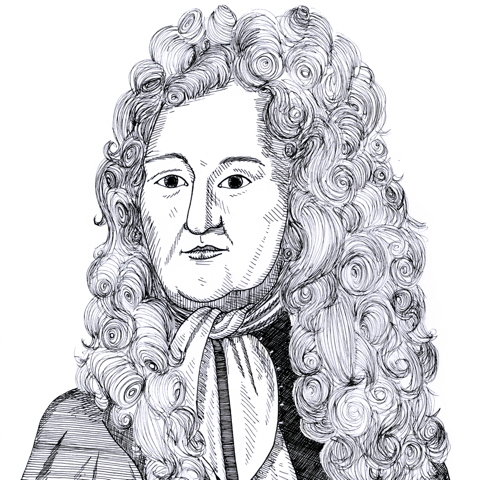 Samuel Pufendorf was born in Saxony in 1632, the son of a Lutheran clergyman. He studied at Leipzig and Jena and held the first modern professorship in natural law, at the University of Heidelberg. Pufendorf was successively professor of natural law at Lund in Sweden and Swedish historiographer royal. He ended his career as Prussian court historian and died in Berlin in 1694. In addition to fundamental works in Protestant natural law, much admired by Locke, Pufendorf contributed importantly to German constitutional theory and wrote major historical works.