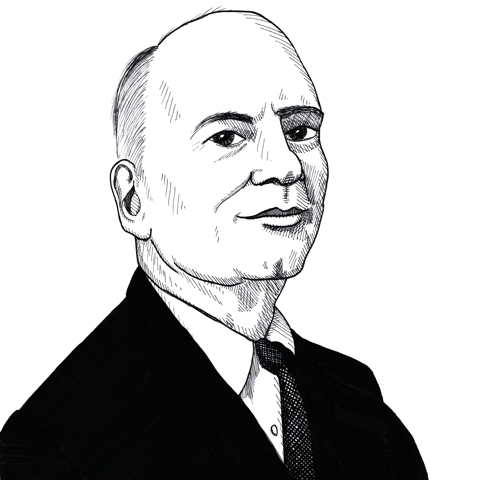 Jacob Viner was an economist who wrote on international trade, tariff policy, commercial treaties, the role of the U.S. international trade, and the history of economic thought. Viner was a professor at the University of Chicago from 1916-17 and from 1919-1946. He then went to Princeton and retired from there in 1960. While at Chicago he edited the Journal of Political Economy with Frank Knight.