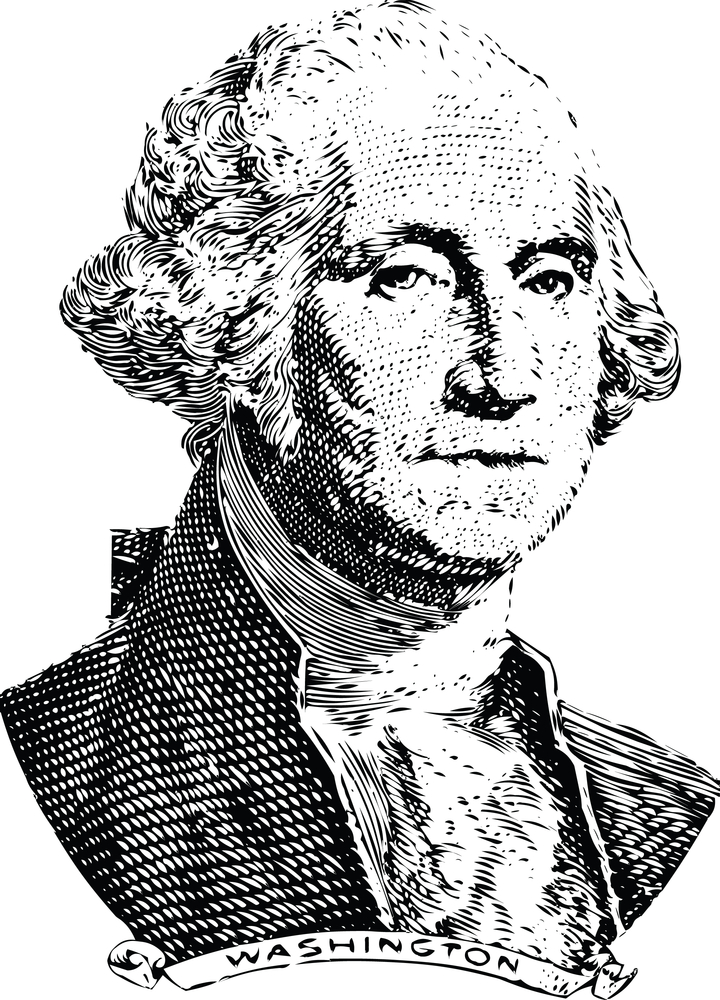 George Washington (1732-1799) was the military leader of the American revolutionary armies and became the first president of the United States of America.