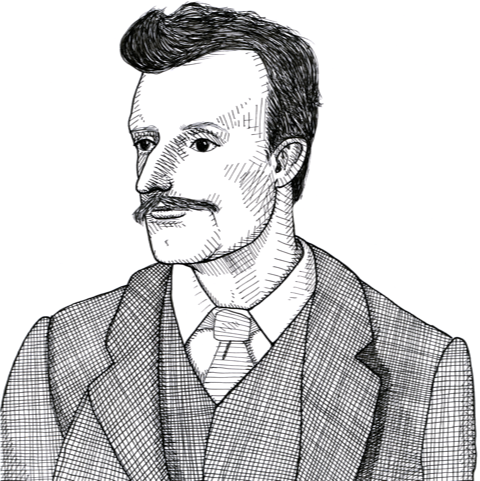 Frederic William Maitland (1850–1906) was an English jurist and historian who, like Pollock, attended Eton and then Trinity College, Cambridge. Maitland began publishing legal history in 1884 and four years later he was elected to the Downing Chair of the Laws of England. He founded the Selden Society in 1886 and served as its general editor.