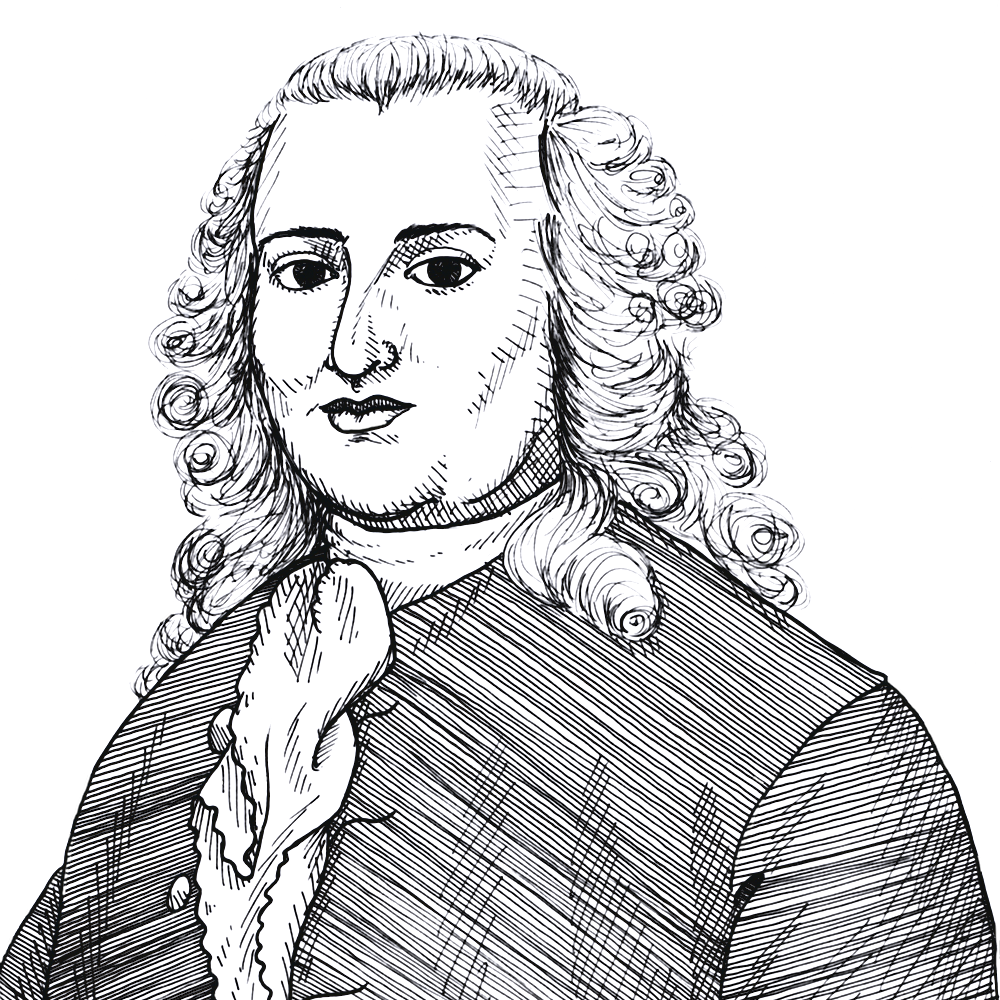 Jacques Turgot, French economist and statesman, was the administrator for Limoges under Louis XV, and Minister of Finance under Louis XVI (1774 to 1776). He tried unsuccessfully to introduce free trade in grain within France and to reform the taxation system in the 1760s and 1770s. He lifted controls on grain, reduced tariffs, eliminated guilds, and substituted monetary taxes for the required labor of the corvée. His political efforts got him dismissed, but his earlier economic writings introduced capital as a factor of production to the French school, and carried the seeds of marginal valuation. He was a friend of Adam Smith and the Marquis de Condorcet.