The Austrian School of Economics

The Austrian School of Economics emerged after the publication in 1871 of a trilogy of works (by Jevons, Walras, and Menger) which introduced the idea of the subjective theory of value and began what has been called “the marginal revolution” in economic thought. Leading theorists in the 20th century were Ludwig von Mises, Friedrich Hayek, Murray Rothbard, and Israel Kirzner. 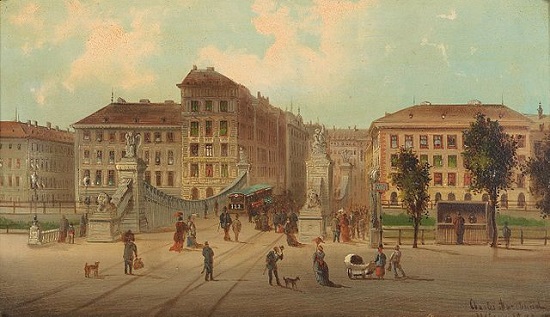