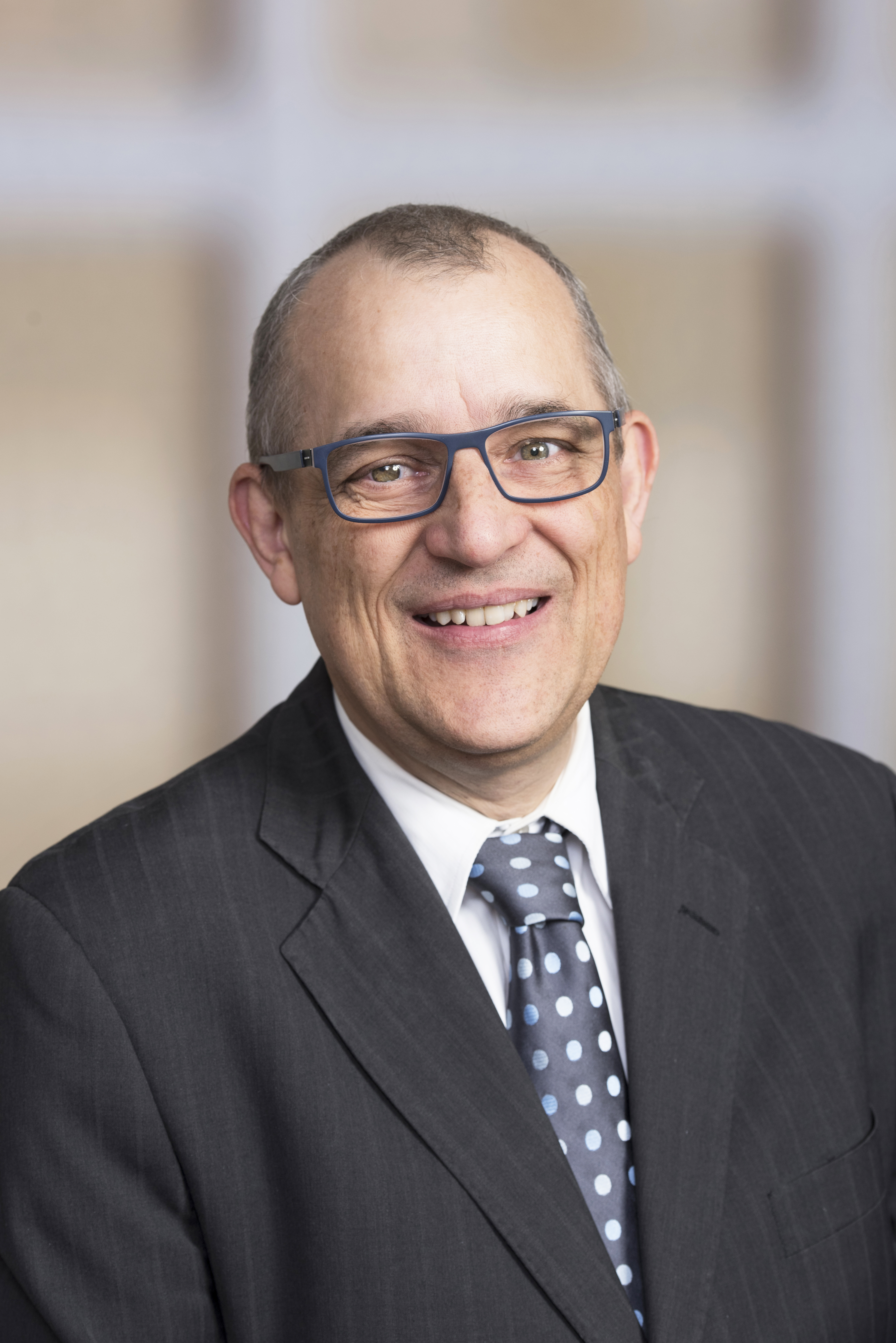 Roger Koppl is professor of finance in the Whitman School of Management of Syracuse University and a faculty fellow in the University’s Forensic and National Security Sciences Institute. Koppl has served on the faculty of the Copenhagen Business School, Auburn University, Fairleigh Dickinson University, and Auburn University at Montgomery. He has held visiting positions with New York University, George Mason University, University of Vassa, and the Max Planck Institute of Economics. Professor Koppl is a past president of the Society for the Development of Austrian Economics and a former editor of Advances in Austrian Economics. Koppl’s research interests include the economic theory of experts, complexity theory, and the production and distribution of knowledge in society. His work on forensic science reform has been featured in Forbes magazine, The Washington Post, The Atlantic, Reason magazine, Slate, and The Huffington Post.