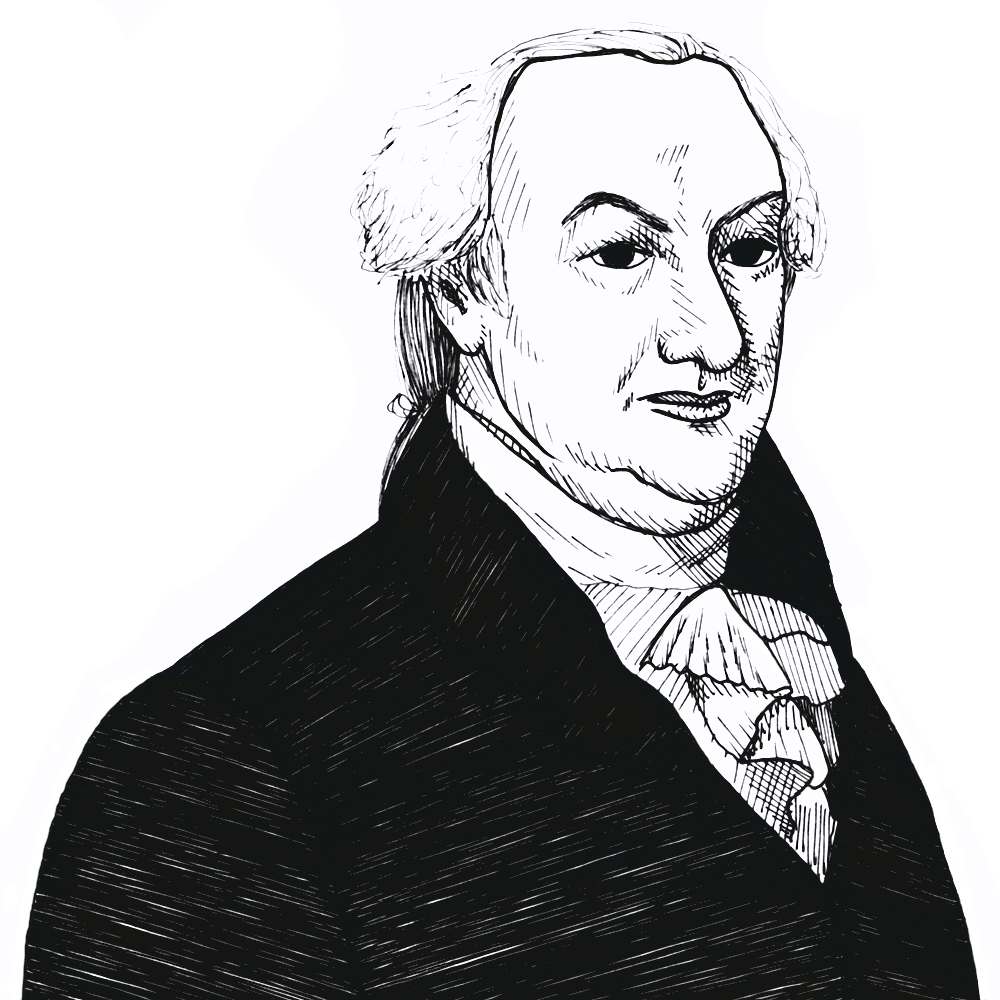 Morris was a lawyer and diplomat during the American Revolution and early years of the Republic. He was supporter of a strong, centralized government which would be dominated by those well-born. He served as Minster to France 1792-94 and the diaries he kept of this period are a useful historical record of the time.