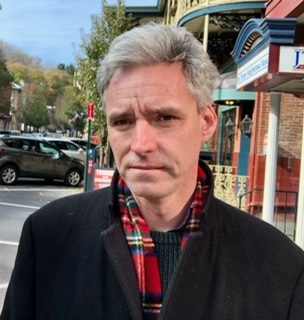 Brian Satterfield has been a professor at Villanova University since 2008, where he taught courses that examined the nature of freedom and its role in the American tradition. He is the author of “The Beginning of the Iliad: The ‘Contradictions’ of the Proem and the Burial of Hektor,” an article in Mnemosyne. His teaching and research interests are classical political philosophy with special focus on Homer, Sophocles, Plato, and Aristotle.