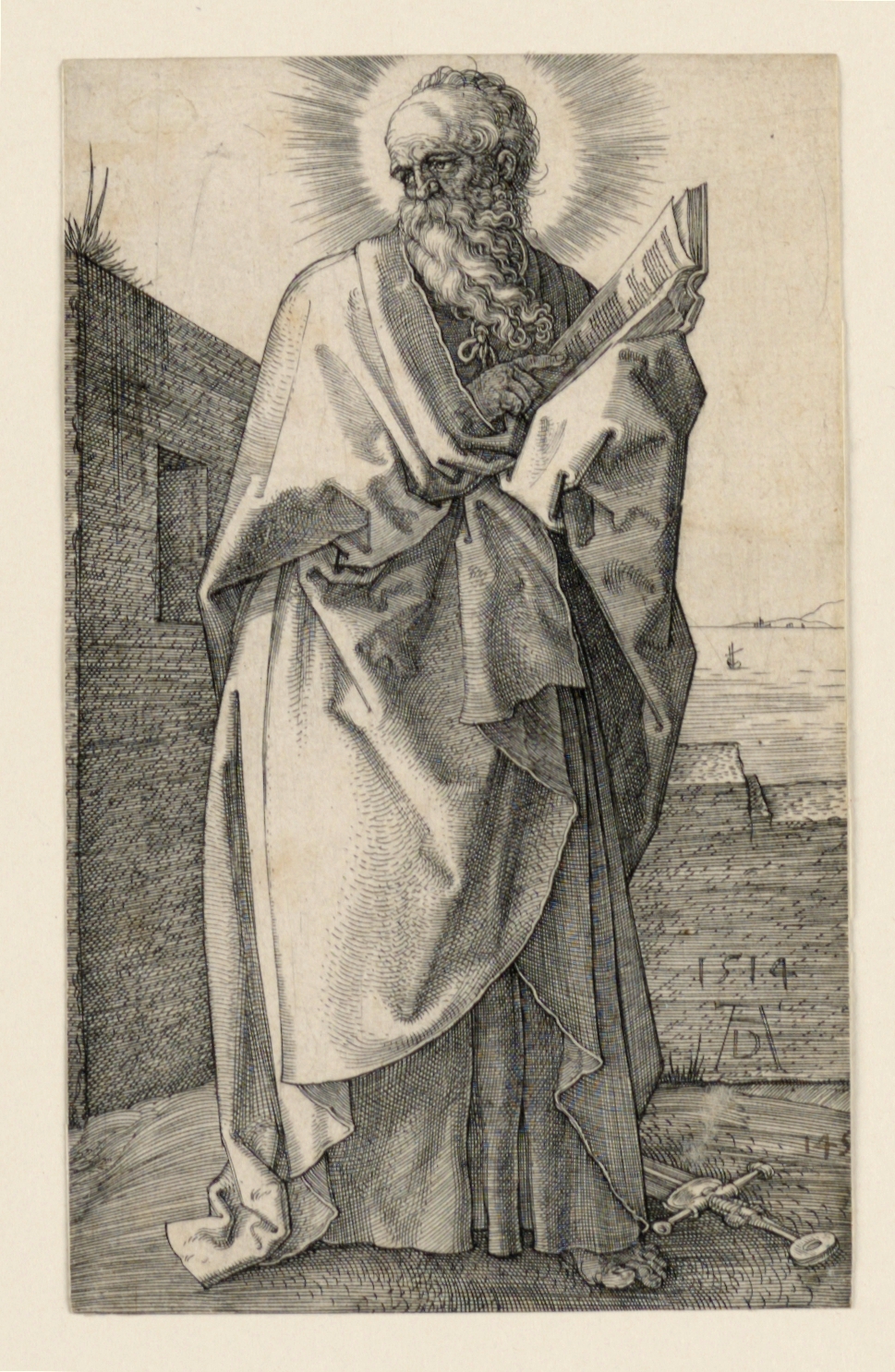 St. Paul the Apostle (10-67) was one of the most influential members of the early Christian church whose writings make up nearly one-third of the New Testament. He was born a Jew and a Roman, converted to Christianity and was eventually martyred in Rome.