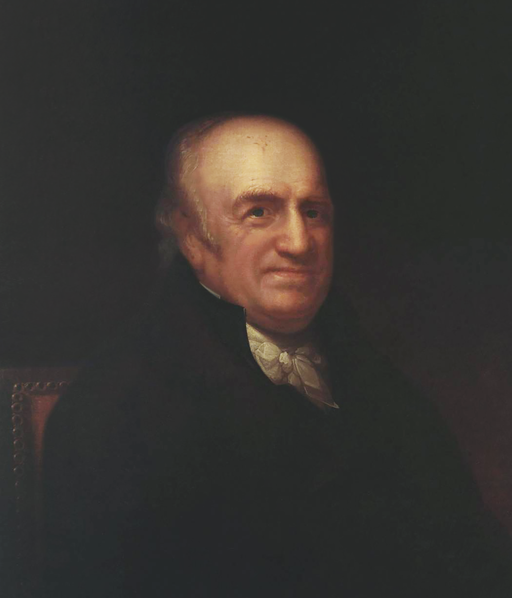 Du Pont de Nemours was interested in everything from the natural sciences to literature. He was a member of the Physiocratic school in the 1760s, working with Turgot when he was a provincial intendants and later minister. He was elected a deputy to the Third Estate in the French Revolution, but fled to America to escape persecution, where he met Jefferson. He returned to France and was well-known for his opposition to Napoleon’s regime.