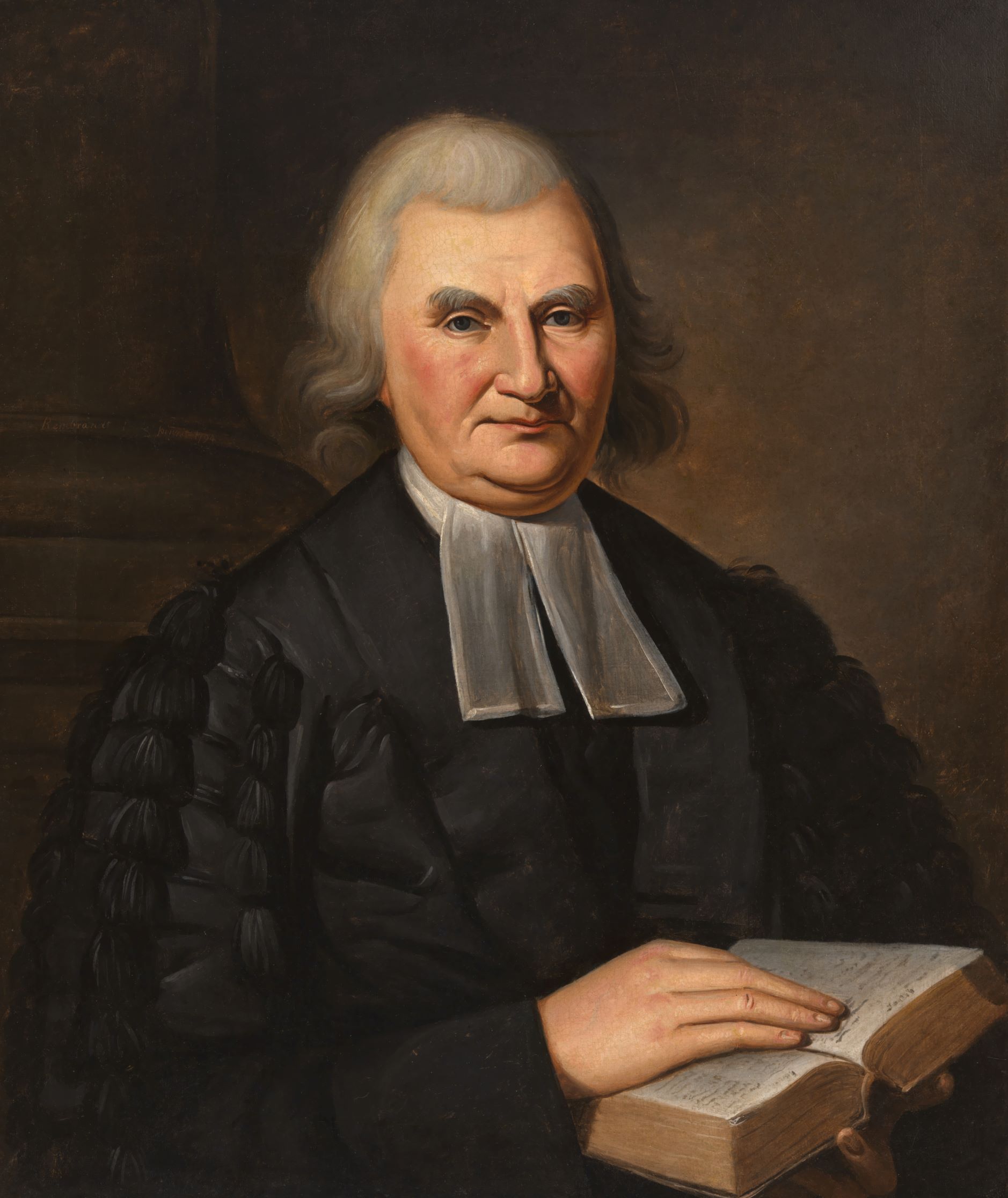 John Witherspoon (1723 – 1794) was a Scottish American minister and sixth president of Princeton University (formerly the College of New Jersey). He was the only minister to sign the Declaration of Independence. He advocated revolutionary ideas of liberty and taught several freedmen, he had a complex and contradictory relationship with slavery and enslaved people.