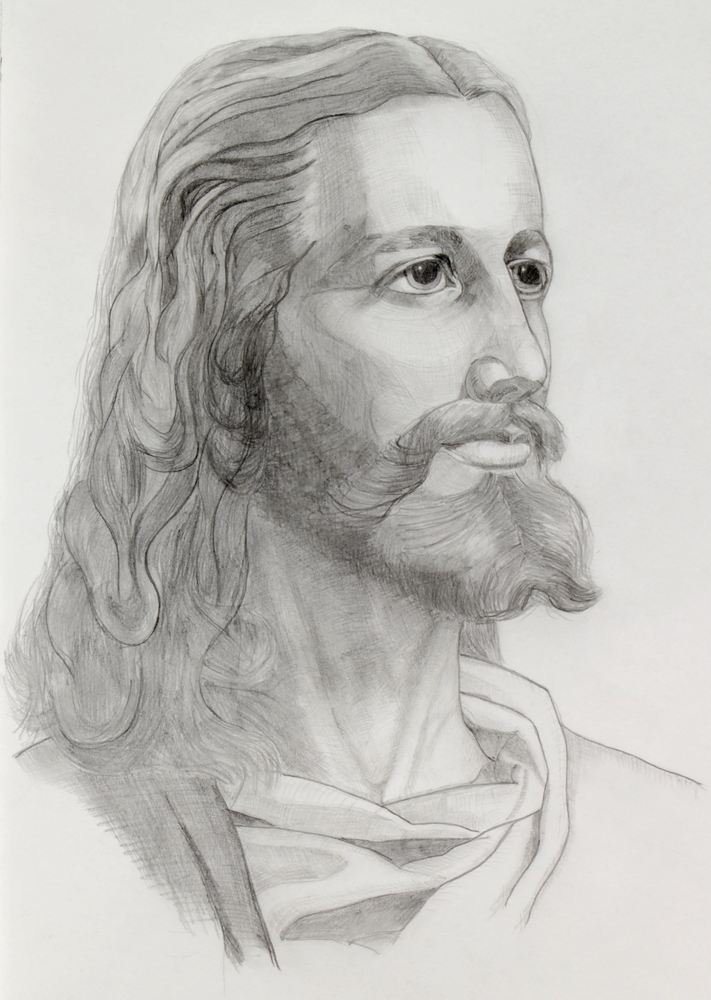 Jesus of Nazareth is the name of the prophet believed by his followers to be the Son of God and the Messiah whose coming was prophesied in the Judaic tradition. His date of birth was originally put in the year 754 of the Roman calendar (or 0 B.C.), but the most recent analyses place the date before that—at least 3 B.C. and perhaps as early as 6 B.C. His crucifixion took place sometime between A.D. 29 and 33.