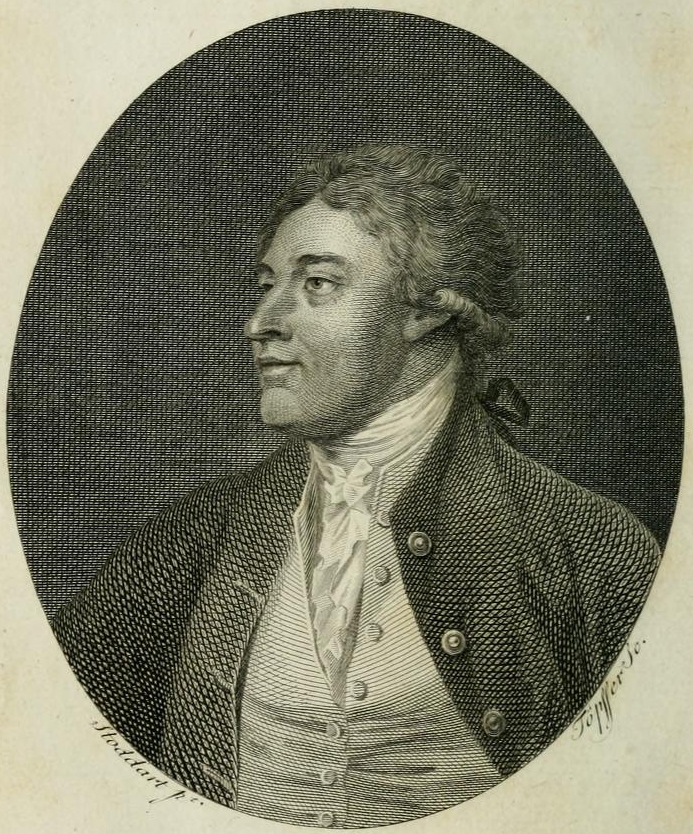 Jean Louis De Lolme (1741-1806) was born in Geneva and became an advocate there. Criticism of the political authorities led him to seek refuge in England, where he lived as an author and journalist. Toward the end of his life he returned to Geneva and was elected to the Council of Two Hundred.