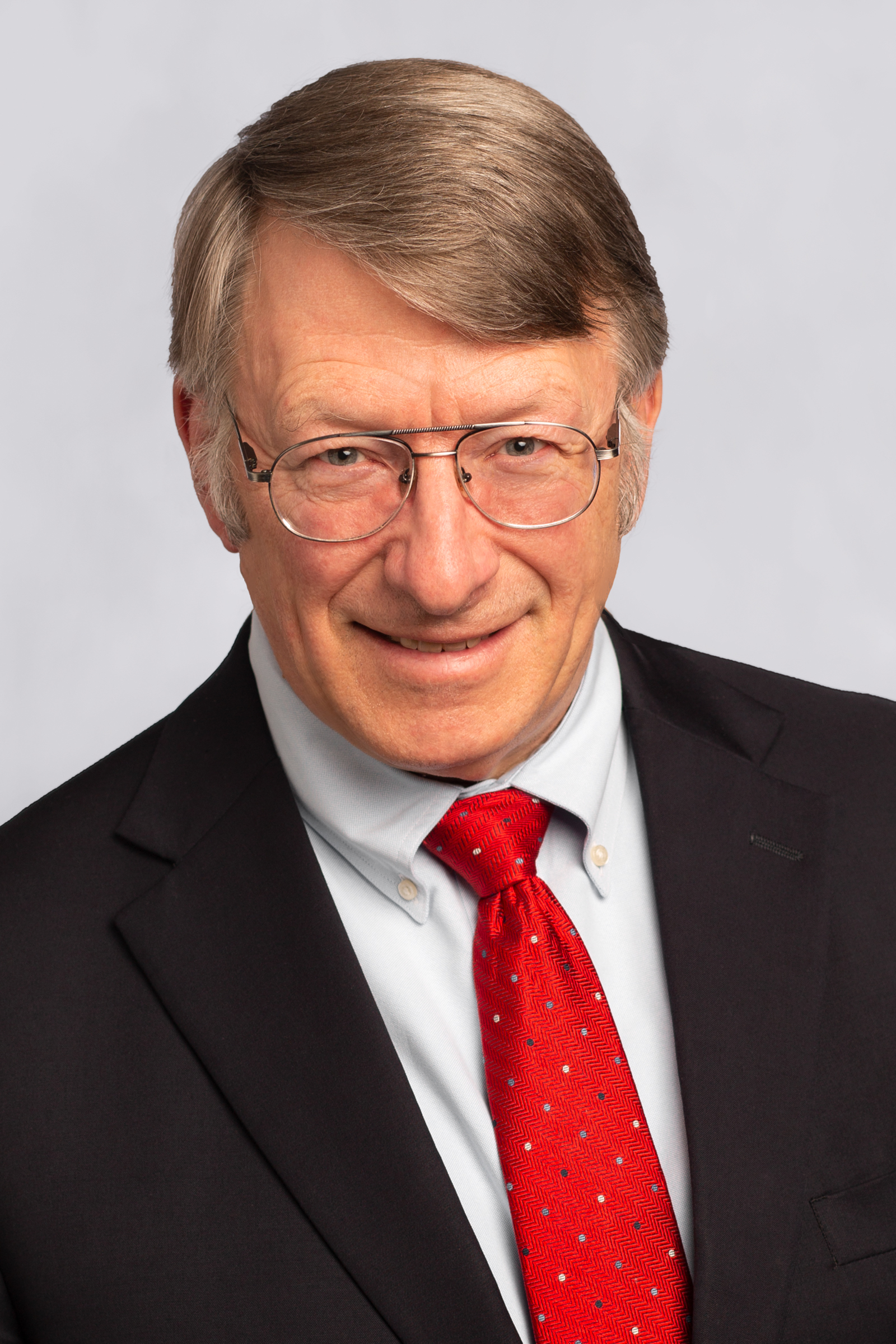 James R. Stoner, Jr. is the Hermann Moyse, Jr. Professor and Director of the Eric Voegelin Institute in the Department of Political Science at Louisiana State University. He is the author of Common-Law Liberty: Rethinking American Constitutionalism (Kansas, 2003) and Common Law and Liberal Theory: Coke, Hobbes, and the Origins of American Constitutionalism (Kansas, 1992).