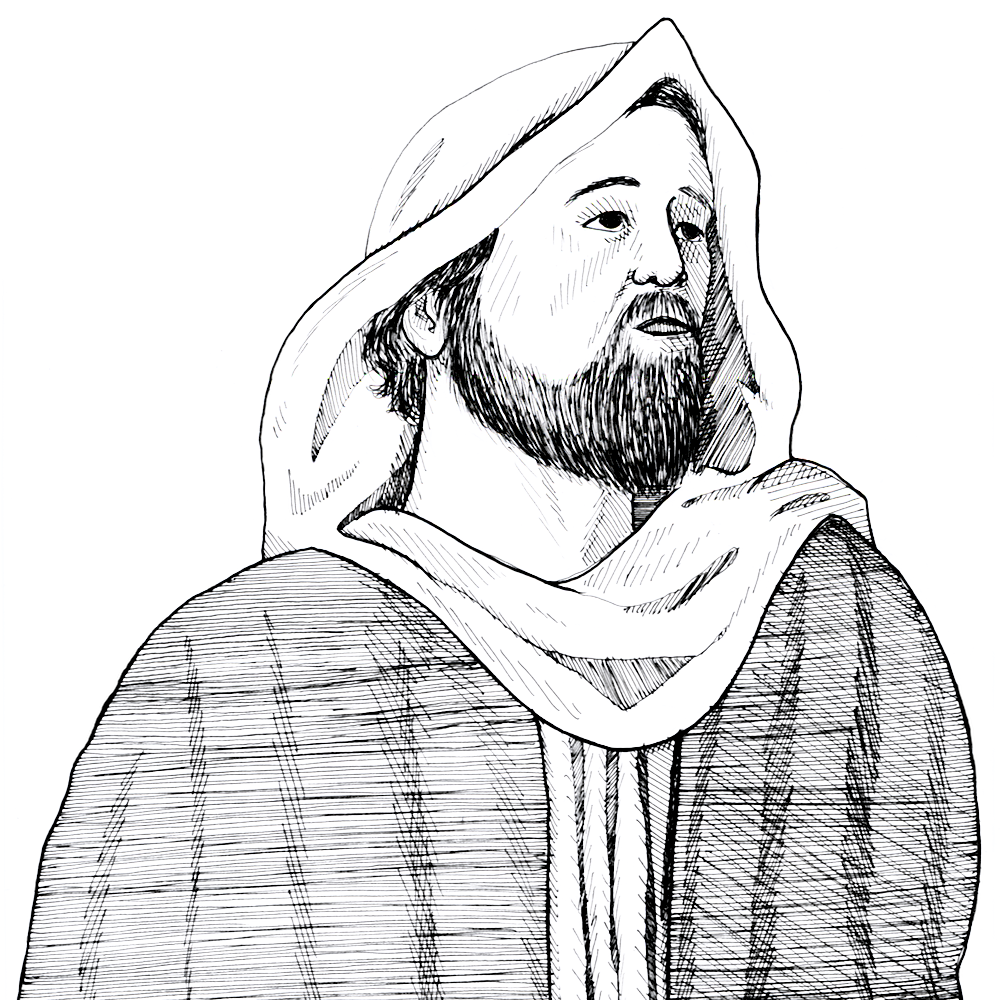 Isaiah was a contemporary of the prophet Amos. Like Amos, he prophesied that Israel was doomed because of the sins of her people. The two prophets differed only to the extent that Amos preached mainly to the northern kingdom, whereas Isaiah included the kingdom of Judah in his visions and preaching as well. As is the case with the other prophets, little is known of Isaiah’s life, save that his first prophetic vision occurred in 742 B.C. (after the death of King Uzziah) and that his wife, referred to as the “Prophetess,” bore him sons whom he named after his prophecies so that they might be living reminders to the Hebrew nation of its impending doom.