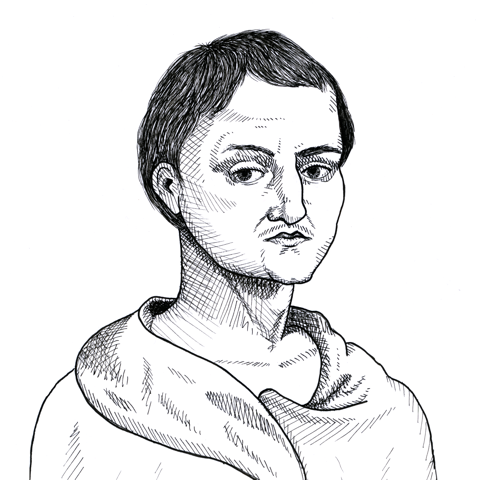 Boethius was an important Neoplatonist philosopher who helped craft the theology and philosophy of the early medieval church. He served the Roman Empire both as a consul and as a senator, but his real love was philosophy. He was instrumental in healing a schism that had developed between Constantinople and Rome, but King Theodoric grew suspicious, had him arrested and executed in 524. During his detention Boethius wrote the work for which he is most remembered, De consolatione philosophiae (The consolation of philosophy), which argues that despite the seeming injustice of the world, there is, in Platonic fashion, a higher realm and that all else is subordinate to that divine Providence.