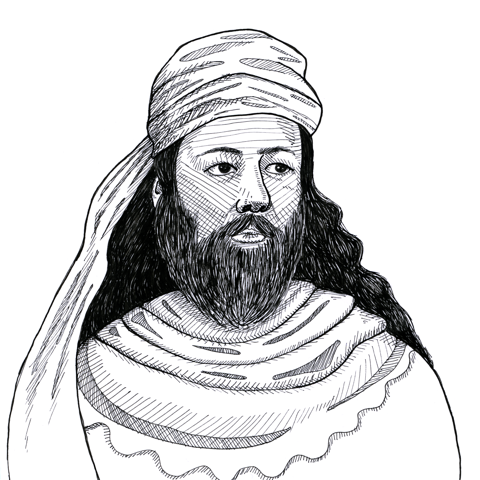 Zarathushtra founded Zoroastrianism, which was a prominent religious force and the official faith under the later Achaemenian Kings (465-331 B.C.) and during the Sassanian Empire (A.D. 224-641/2) in Persia. The conquest of Persia by the forces of Islam (A.D. 637-42) marked the end of Zoroastrianism as a major religion. Zarathushtra was born in the Persian city of Rhages to a noble family of modest means. He is best known for his teachings concerning the doctrine of dualism and the extistence of one supreme being, Ahura Mazda.