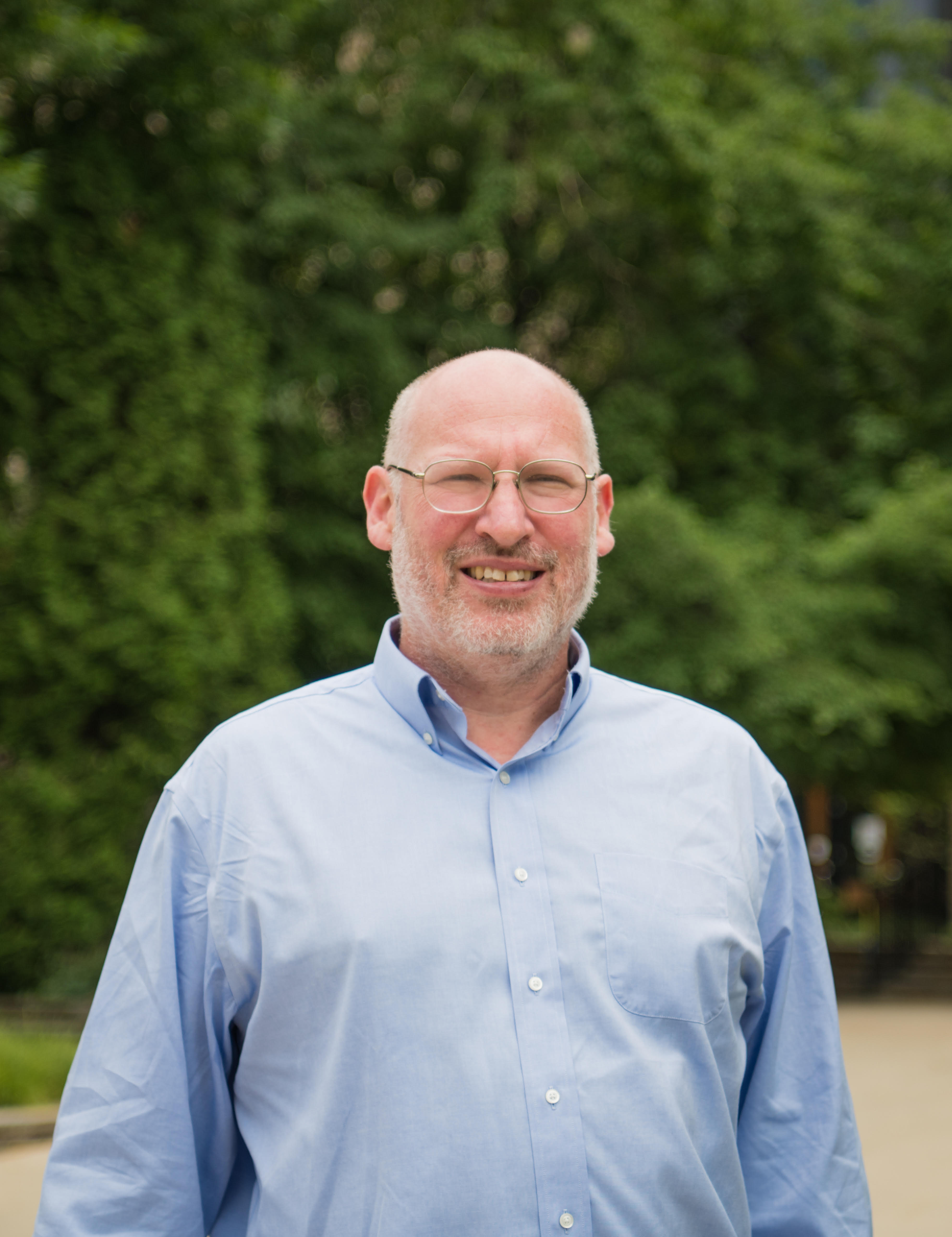 Steve Pincus is the Thomas Donnelly Professor of History and the College at the University of Chicago. He has written widely on Britain and its former colonies, including 1688: The First Modern Revolution on the Revolution of 1688-89, The Heart of the Declaration which sets the American Declaration of Independence in imperial context, and his first book Protestantism and Patriotism that tried to explain why two Protestant Republics went to war so frequently in the second half of the seventeenth century. He has written essays on a wide variety of subjects including political economy, empire, liberalism, historiography, comparative history. He continues to teach courses that focus on the writings of Milton, Locke, Defoe, Franklin, Hume, Smith. He has written polemical pieces on the nature of republicanism and mercantilism. He is now completing a book on the Global British Empire, and is working on a project on Britain’s economic divergence. He runs a regular virtual workshop on British and Imperial history, and co-directs Chicago workshops on Empires and History and the Social Sciences. Steve currently sits on the boards of Chicago;’s Center for International Social Science Research and the Nicholson Center for British Studies. He is a past editor of Eighteenth Century Studies and currently co-edits the Lewis Walpole book series for Yale University Press.