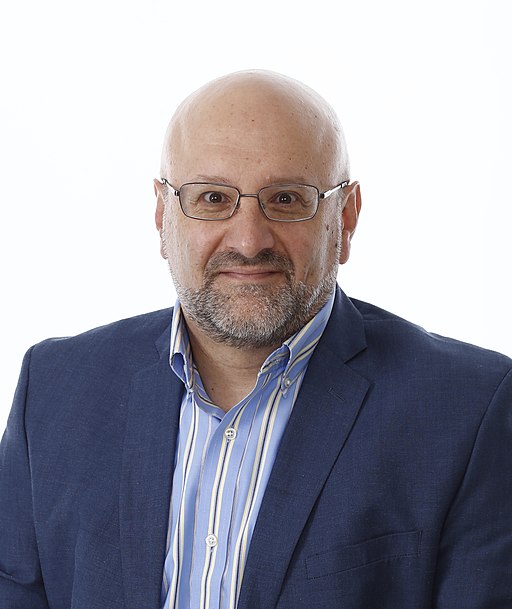 Steven Horwitz (1964 - 2021) was a Distinguished Professor of Free Enterprise and Director of the Institute for the Study of Political Economy in the Department of Economics in the Miller College of Business at Ball State University. He is also an Affiliated Senior Scholar at the Mercatus Center, a Senior Fellow at the Fraser Institute, and the economics editor at Cato Institute’s libertarianism.org. He is the author of four books, including most recently Austrian Economics: An Introduction. He has written extensively on Hayek and Austrian economics, monetary theory and history, and American economic history, and is a frequent guest on radio and cable TV programs.