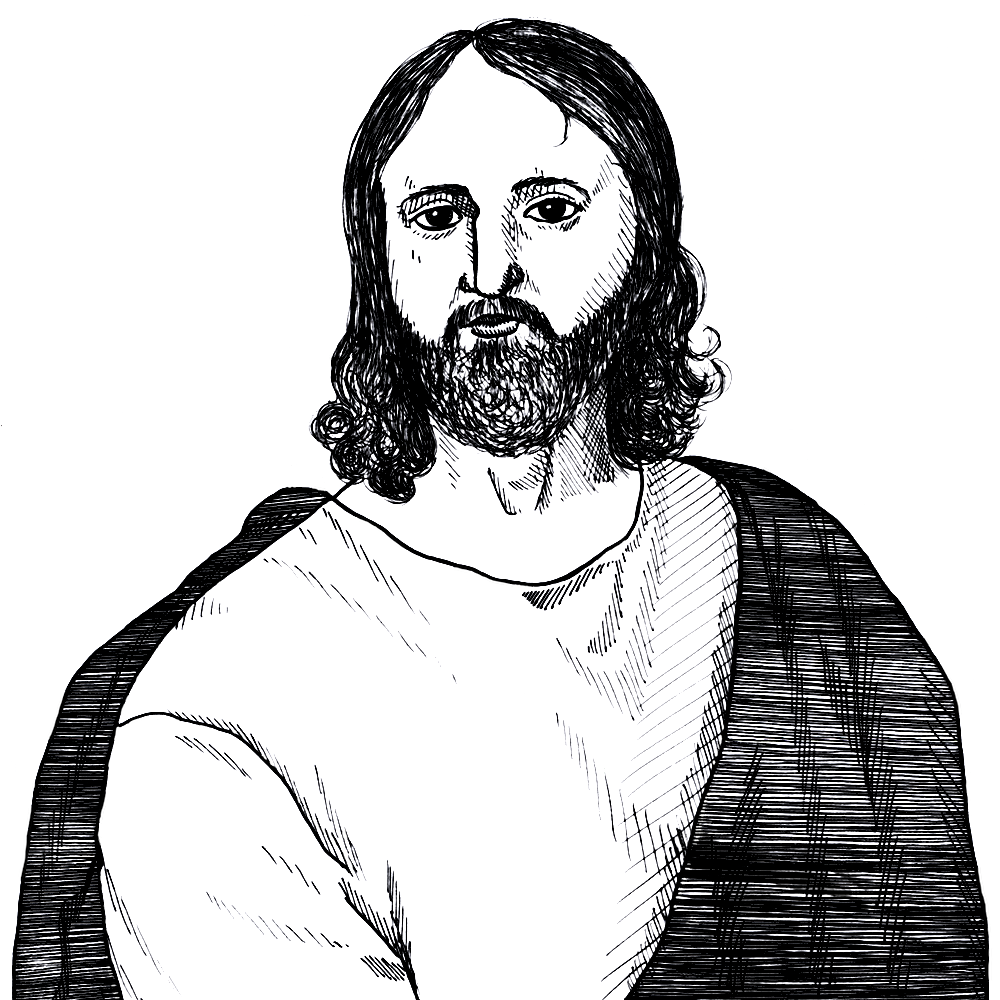 Among Christians, Luke is customarily regarded as the author of the Third Gospel and the Acts of the Apostles. He was a companion of the apostle Paul and the most literary of the New Testament writers. As is the case with most of the early Christians, information about his life is scarce. The prevalence of medical terms in his writings and other sources strongly suggests that he was a physician.