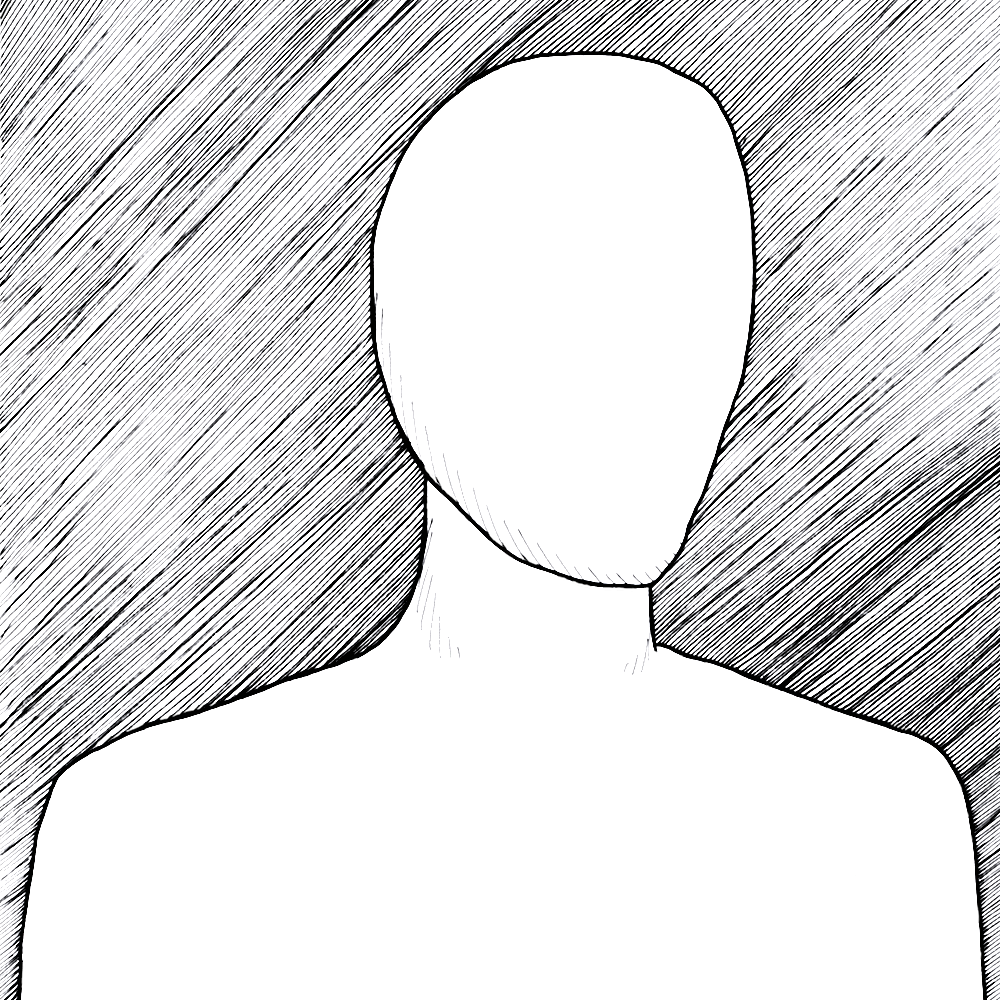 Roger W. Garrison received his doctorate from the University of Virginia in 1981 and is now Emeritus Professor of Economics at Auburn University. He was winner of the Smith Prize in Austrian Economics in 2001 for his book Time and Money: The Macroeconomics of Capital Structure. In 2003 he was named First Hayek Visiting Scholar at the London School of Economics, where he delivered LSE’s First Memorial Hayek Lecture. His Austrian-oriented writings appear in Economic Inquiry, Journal of Macroeconomics, History of Political Economy, and Journal of Economic Education and in a number of conference volumes and reference volumes. His chapter on “Friedman and the Austrians” will appear in the forthcoming Milton Friedman’ Contributions to Economics and Public Policy, Robert Cord and Daniel Hammond, eds, Oxford University Press. Other articles and chapters can be found at http://www.auburn.edu/~garriro/articles.htm; book reviews at http://www.auburn.edu/~garriro/reviews.htm.