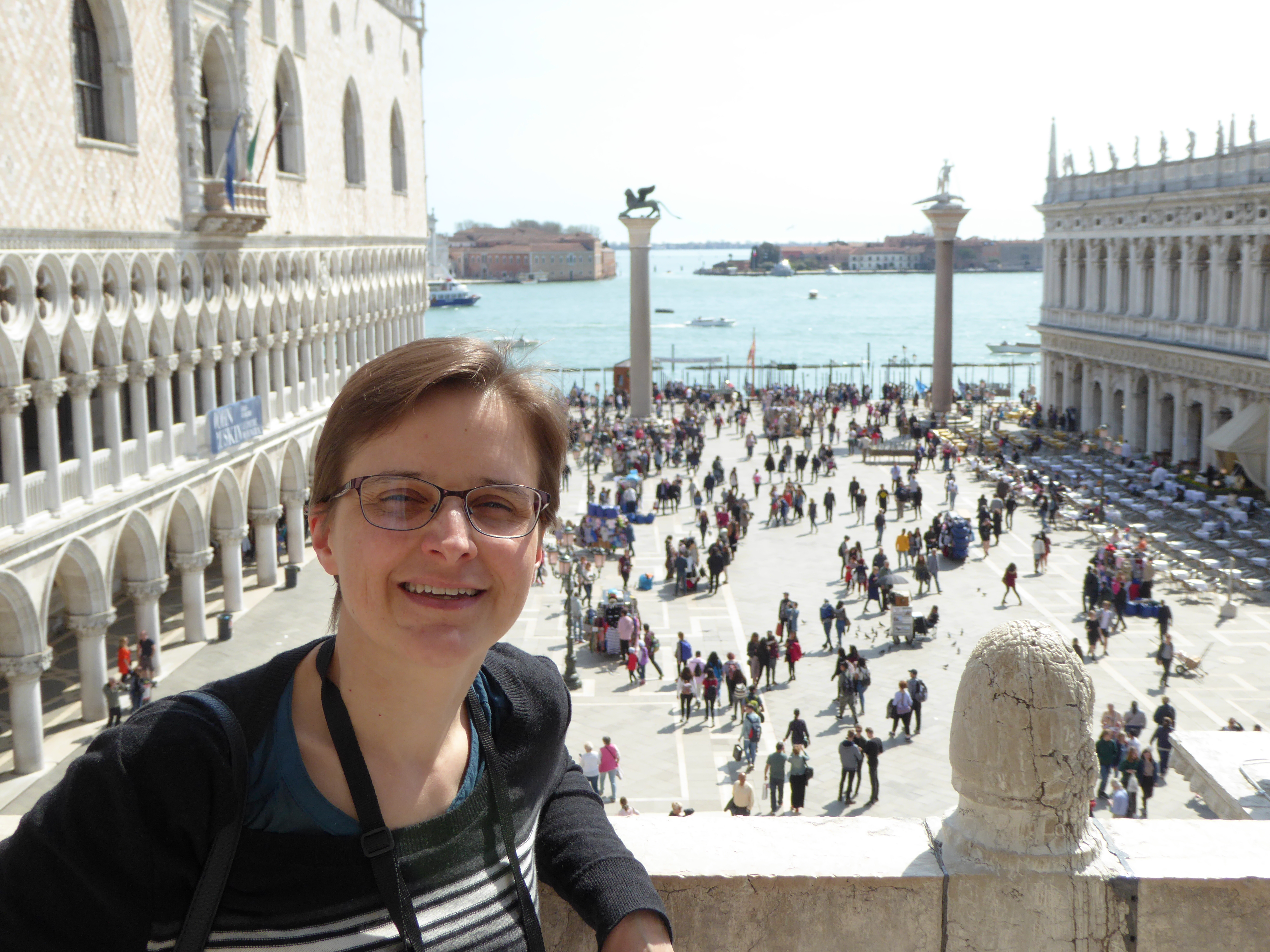 Dr. Rachel Foxley is the author of The Levellers: Radical Political Thought in the English Revolution (Manchester, 2013), which grew out of her Cambridge Ph.D. on the Levellers. She also researches republican thought, the early modern reception of classical terminology and concepts in politics, and the gendering of early modern political thought. She is an associate professor of early modern history at the University of Reading, UK.