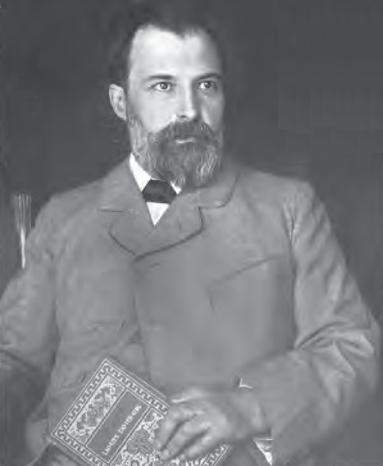 Carus was born and studied philosophy in Germany before leaving the country to come to the U.S.A. when Bismarck was in power. He was the first editor of the Open Court Publishing Company which also published his many writings. He was a key figure in introducing Buddhist thought to the West in the late 19th century.