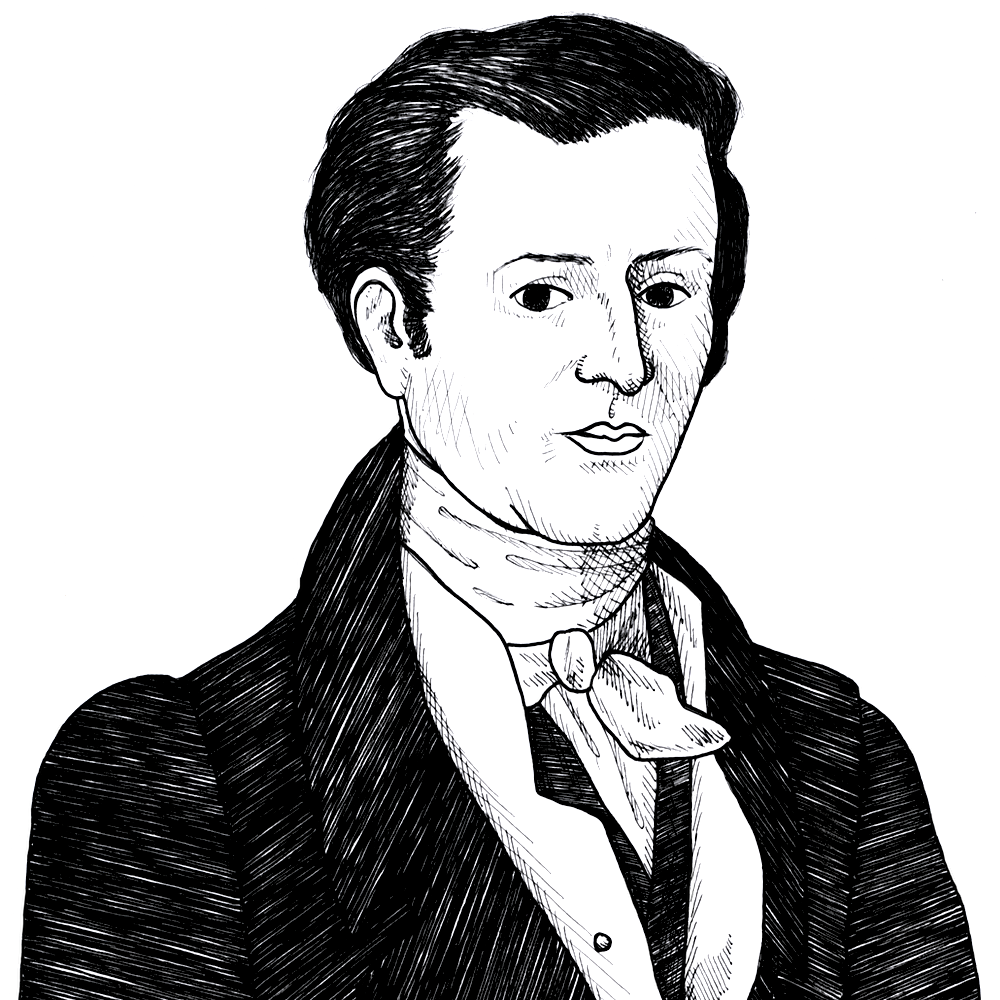 Horace Émile Say (1794-1860) was the son of Jean-Baptiste Say. He was a businessman and traveled in 1813 to the United States and Brazil. A result of his trip was Histoire des relations commerciales entre la France et le Brésil (1839). He became president of the Chamber of Commerce of Paris in 1834, was a counsellor of state (1849-51), and headed an important inquiry into the state of industry in the Paris region (1848-51). Say was also very active in liberal circles: he participated in the foundation of the Société d’économie politique, the Guillaumin publishing firm, Le Journal des économistes, and Le Journal du commerce; and he was an important collaborator in the creation of the Dictionnaire de l’économie politique (1852).