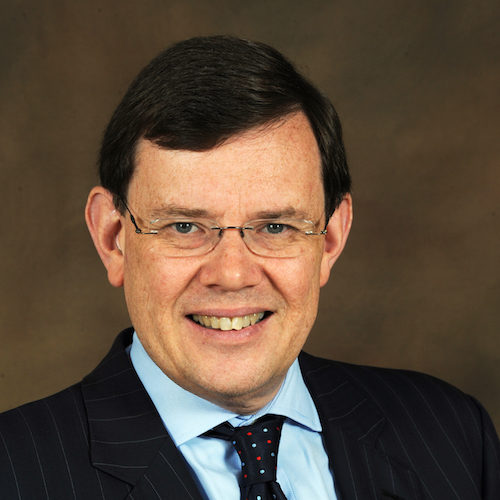 Henry Olsen is a Senior Fellow at the Ethics and Public Policy Center and a columnist at The Washington Post. He has previously served as a Vice President at the American Enterprise Institute and the Manhattan Institute, the president of the Commonwealth Foundation, and practiced law at the firm now known as Dechert. He received his B.A. from Claremont McKenna College and his J.D. from the University of Chicago Law School. In addition to the Post, his work has appeared in the New York Times, the Guardian, National Review, and a variety of other publications.