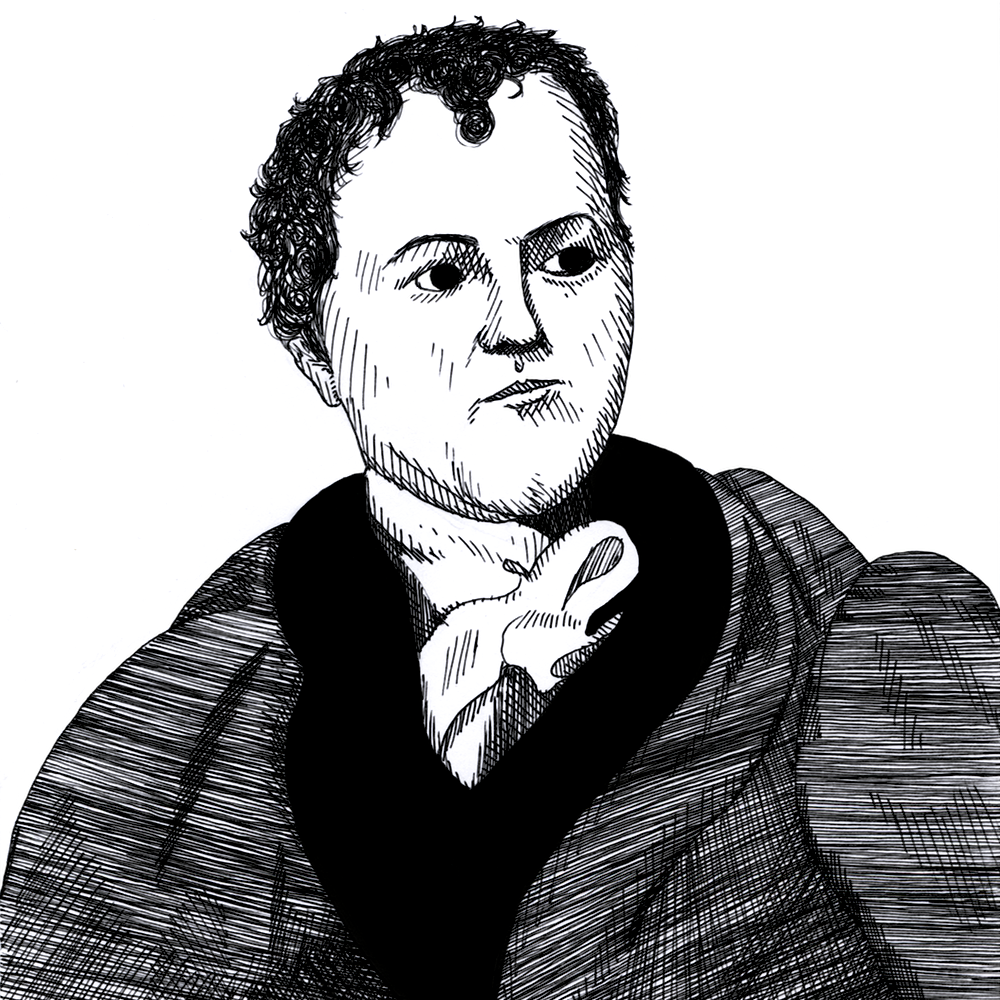 Gershom Carmichael (1672-1729) was the first professor of moral philosophy at the University of Glasgow, the predecessor of Francis Hutcheson, Adam Smith, and Thomas Reid. Although Gershom Carmichael was regarded by his contemporaries and immediate successors as a figure of importance in the natural law tradition, his works have fallen into obscurity, primarily because they were written in Latin. Carmichael was a teacher and writer who played an important role in the Scottish Enlightenment, not least by bringing the works of Grotius, Pufendorf, and Locke to the attention of his students and readers.