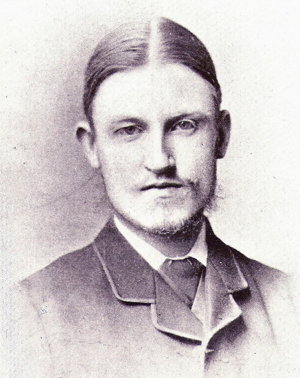 The playwright George Bernard Shaw, along with the writers and educators Sidney and Beatrice Webb, the feminist Emmeline Pankhurst, and the novelist H. G. Wells, was one of the earliest members of the Fabian Society, which was founded in England in In 1884. Its aim was to bring about a socialist society by means of intellectual debate, the publication of books and pamphlets, and the “permeation” of socialist ideas into the universities, the press, government institutions, and political parties.