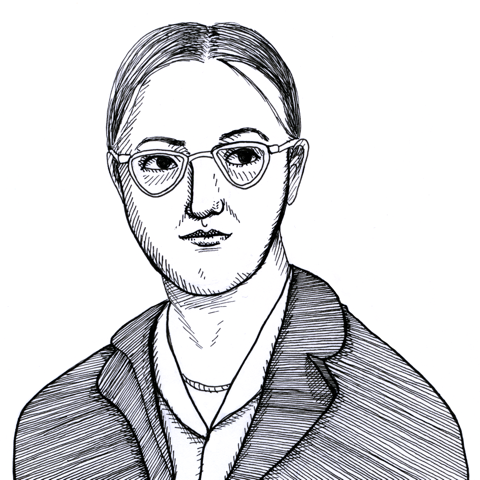 Caroline Robbins (1903–1999) was educated at the University of London, receiving her Ph.D. there before going to the United States. She taught history at Bryn Mawr College from 1929 to 1971 and was chairman of the department from 1957 to 1969. Author of numerous articles on English political and constitutional history, she wrote the path-breaking history of 18th century classical liberal thought The Eighteenth-Century Commonwealthman (1959), Absolute Liberty (1982), edited Two English Republican Tracts(1969), and was chairman of the Papers of William Penn from 1967 to 1979.