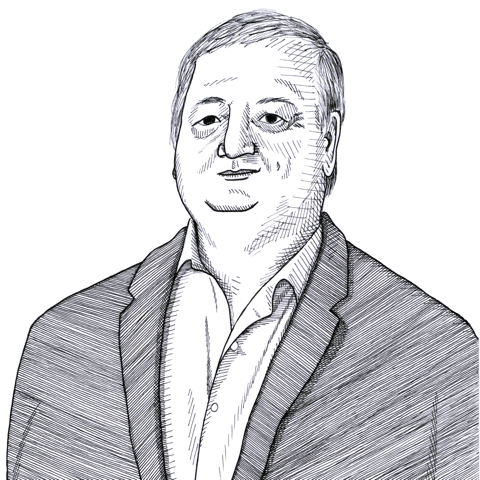 Bruce Frohnen is assistant professor of law at the Ave Maria School of Law in Ann Arbor, Michigan. His articles have appeared in numerous law reviews and political science journals, and he is the author of The New Communitarians and the Crisis of Modern Liberalism (1996) and Virtue and the Promise of Conservatism: The Legacy of Burke and Tocqueville (1993).