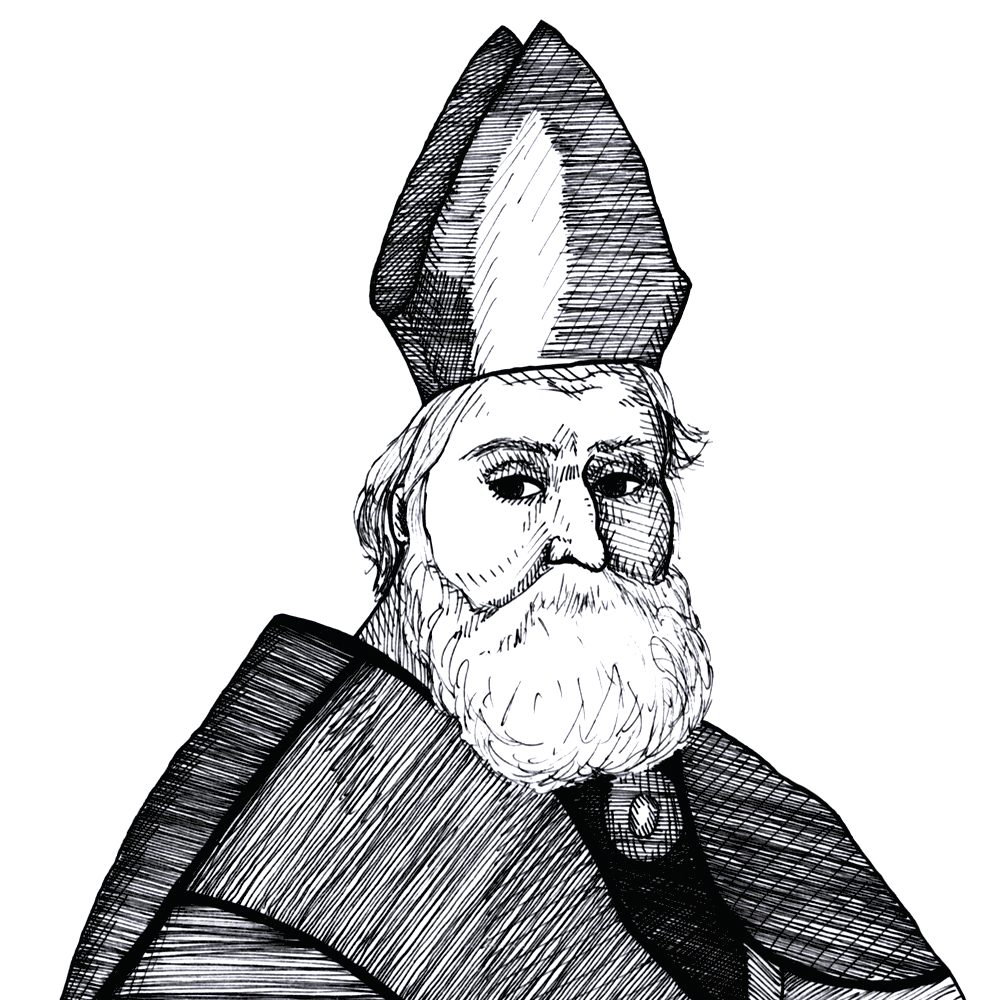 Ambrose is one of the four traditional Fathers of the Christian church. While he was serving as the governor of Milan, Ambrose was drafted into ecclesiastical service. In his new role as bishop of Milan he was a biblical and social critic, fighter of heresy, and political theorist. Both before and after assuming the bishopric, Ambrose was strongly influenced by the Neoplatonic tradition, and he carried those ideas into his theology.