The 18th century Enlightenment was a European, even a trans-Atlantic phenomenon. Two of its main centres of intellectual activity were France and Scotland. The latter country produced an extraordinary amount of “enlightened” historical, economic, legal, and philosophical analysis by figures such as Adam Smith, David Hume, and Francis Hutcheson. 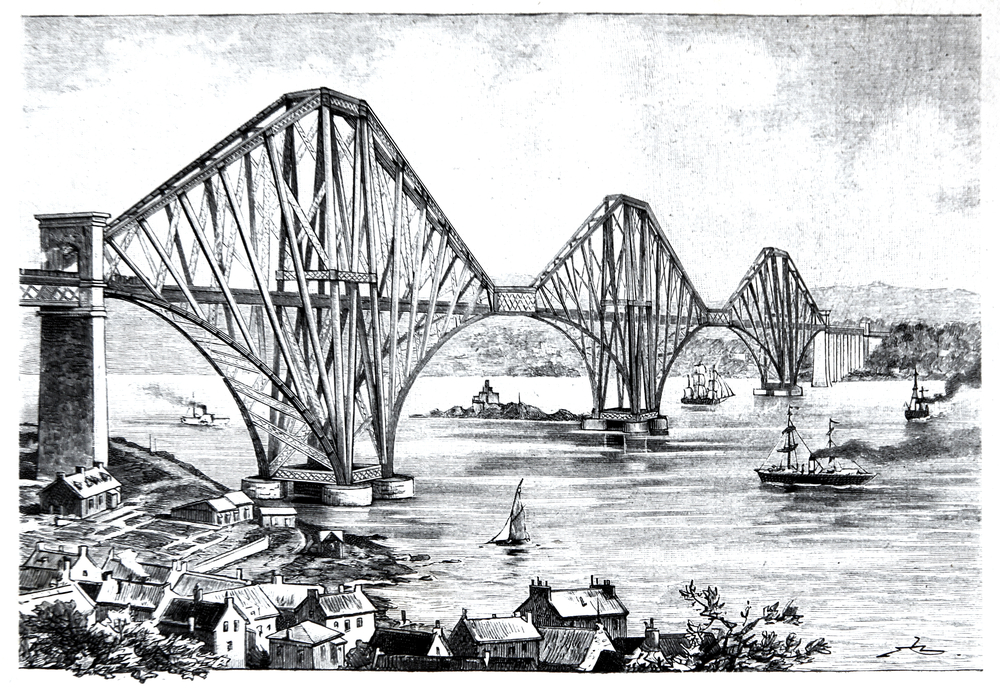