The anti-slavery movement emerged in the late 18th century as part of the more general movement of reform known as the Enlightenment. As major colonial powers with extensive slave colonies France and Britain both had a significant anti-slavery movement. The effort to abolish slavery began with a campaign to end the traffic in slaves from Africa across the Atlantic, and then to abolish slavery within the colonies. The arguments used against slavery and the slave trade were a mixture of religious, moral, political, and economic arguments. 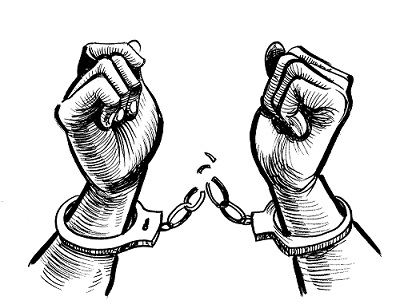