Thinking About Government with John Adams 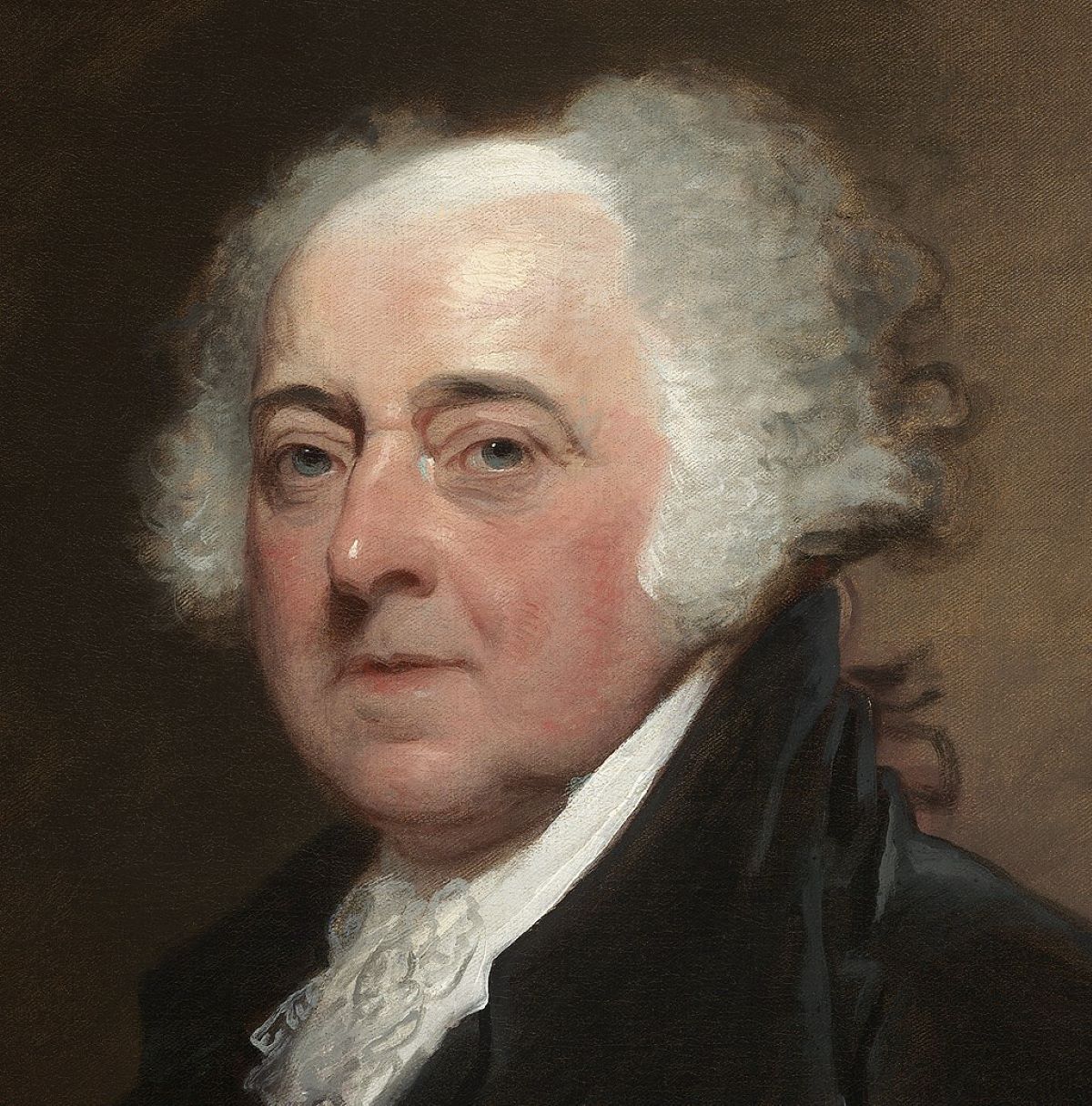 In philosophy classes, students sometimes wonder why we continue to read long-dead thinkers like Plato or Descartes, and there are two sorts of answers I usually give. One is that, for better or worse, their ideas set the stage for debates that are still engaging, or raised questions that defy easy answers. The other is that, unlike in physics or chemistry, it’s not the case that the newer stuff is the truer stuff. It’s certainly possible that some 19th-century thinker was trying to refute an argument made by an 18th-century thinker, but failed. Aristotle isn’t necessarily wrong about ethics just because he is writing earlier than Jeremy Bentham. Maybe there are valuable insights in the thinkers of the past.

The same question arises regarding the Founders – Adams, Franklin, Jefferson, Madison, Sherman – and the same answers apply. When people wonder why we should care what the founders say, they’re partly making a legitimate point: the mere fact that something is old and traditional doesn’t mean it’s true or good. But it also doesn’t mean it’s wrong or bad. As with Plato and Aristotle and Locke and Smith, we should be most concerned with whether what the founders say is insightful and helpful about our government and about political philosophy in general.


One of the insights the founders brought to their project of establishing a new nation was that while some rights are creations of the political order, other rights are conceptually prior to, and form the justification for, the political order. For instance, it doesn’t make sense to talk about voting rights unless you already have a political system in which voting is a thing. The institution of a political order precedes a conception of voting rights. But the right to live and be free, they argued, is true in virtue of our nature as human beings. Therefore whatever political order we institute, it would need to be respectful of the right to live and be free. What sorts of institutions, then, should replace British rule in America? The founders didn’t just rebel against Britain, they devised a new system of government – influenced by ideas from Locke and Montesquieu, and informed by an understanding of Greek and Roman history.


John Adams has for the most part been under-appreciated as a political thinker, especially compared to Paine, Jefferson, Madison, and Hamilton. But actually, Adams was a serious and profound thinker who wrote a good deal about the concepts of liberty, rights, responsibility, and republican government. He was concerned, for example, with the dangers to liberty and order posed by unchecked democracy, yet aware of the need for some system of self-government. He was a tireless advocate of independence, yet skeptical of popular uprisings. How can liberty, democracy, and republican principles work best together? A survey of his writings reveals that he was thinking about these issues prior to the revolution and kept thinking about them until his death. In several published treatises, as well as lengthy correspondence with such figures as Mercy Otis Warren, Benjamin Rush, and Thomas Jefferson, he explored the tensions between liberty and order. As a collaborator in the drafting of the Declaration of Independence, he helped articulate the case for separation, and for decades after he continued to write defenses of, and engage problems arising from, the new government he’d helped to create. He also authored the constitution of Massachusetts.


Adams was a champion of classical republicanism. He was in favor of self-government, but thought rights had to be safeguarded against majoritarianism. He was an advocate of separation of powers and rule of law. Unlike many of the founders, he neither owned slaves nor approved of slavery. Among his underrated ideas was his interest in the relationship between liberty and virtue, and between liberty and education generally. People who were poorly educated, he thought, would be more susceptible to the machinations of would-be tyrants. How would the people be able to tell the difference between insightful leaders and charlatans if they were ignorant of virtue or ignorant in general? This was a serious problem, he thought, since some kind of leader-figures would inevitably emerge, and whether they were scoundrels or sages made a huge difference to the health of the republic and the state of people’s liberties. Adams thought that institutional features such as separation of powers in a mixed regime would help, but not eliminate, the problem, and it’s not clear that he thought there was an easy answer. Americans are still faced with this issue today. Does liberty presuppose virtuous people, or is liberty a precondition for our becoming virtuous people? Adams pondered these and related questions until he was 90. Remarkably, he died on July 4, 1826, the 50th anniversary of the signing of the Declaration, the same day as Jefferson, his long-time correspondent on many questions of political philosophy.