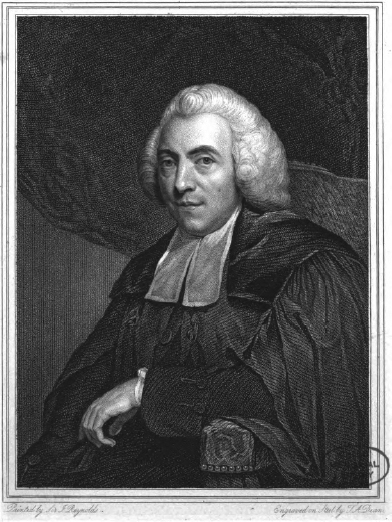 William Robertson (1721-1793) was a Scottish Presbyterian minister, Principal (Chancellor) of the University of Edinburgh (1762-93), historian, and an important figure in the Scottish Enlightenment. He was one of the original members of the Select Society, which included Hume, Smith, Ferguson, Monboddo, and Kames, among others. He wrote a History of Scotland (1759), a History of Europe during the reign of Charles V (1769), and a History of America (1777).