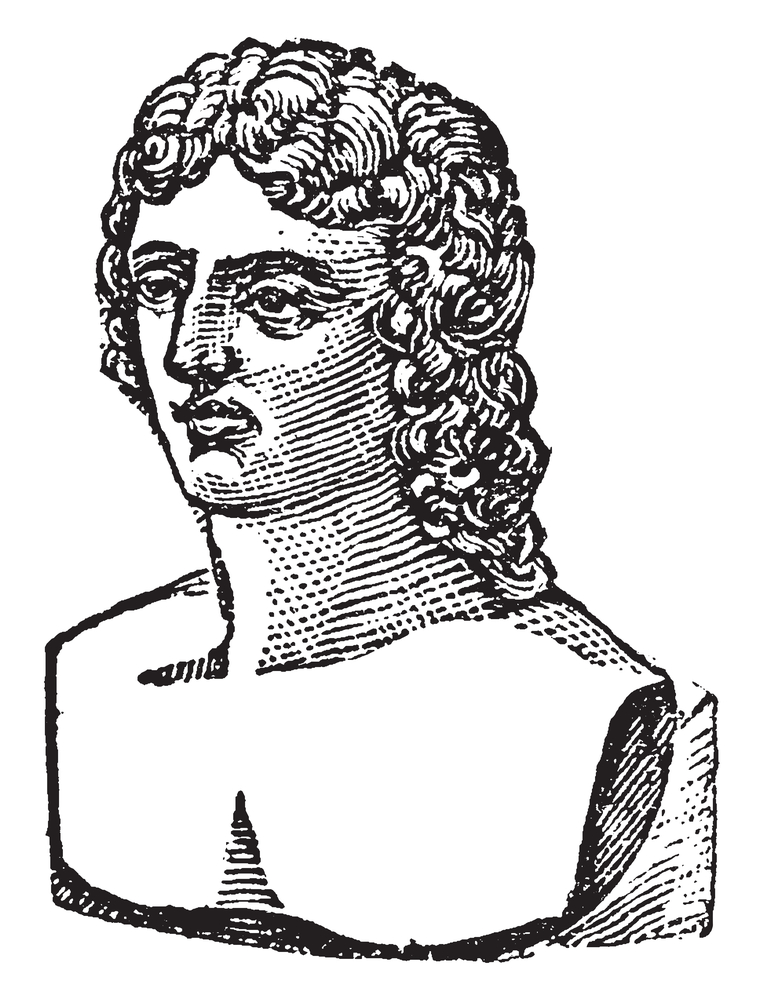 Virgil is regarded as the greatest of the Roman poets. His epic poem, the Aeneid, has been of continuing importance to Western literature. Products of the chaos of the Roman civil war years, Virgil’s works show a longing for a more peaceful ordering of society. Virgil’s importance to world literature is difficult to overestimate. Later poets and writers have venerated and sought to imitate him. Among his more famous admirers were Dante and Milton who composed epic poems on his model.