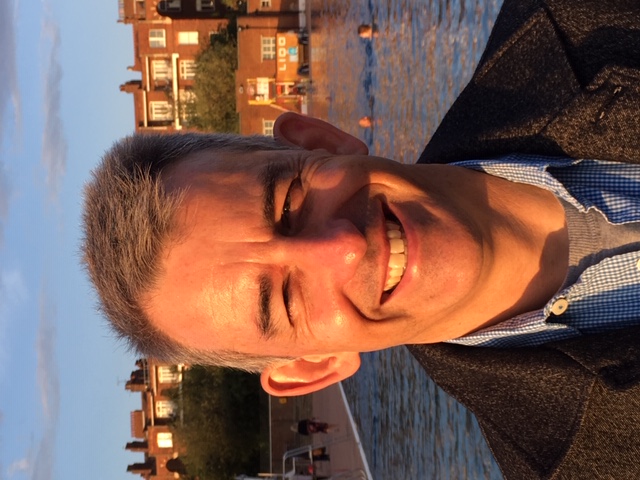 Paul Lewis is Reader in Economics and Public Policy at King’s College London and an affiliated fellow with the F. A. Hayek Program for Advanced Study in Philosophy, Politics, and Economics at the Mercatus Center at George Mason University. His research focuses on the history of economic thought, in particular concerning the Austrian School of Economics, the economics of innovation, and the political economy of vocational education and training. He is the editor (with R. Garnett and L. Ealy) of Commerce and Community: Ecologies of Social Cooperation (London: Routledge, 2016) and also edited (with P. Aligica and V. Storr) The Austrian and Bloomington Schools of Political Economy (Bingley: Emerald Books, 2017). He is currently editing one of the volumes of Hayek’s Collected Works for the University of Chicago Press, and is also writing a book on the influences that helped to shape Hayek’s views of the mind and the market as complex systems. His essays on Lachmann, Hayek, and Shackle, amongst others, can be found at https://papers.ssrn.com/sol3/cf_dev/AbsByAuth.cfm?per_id=763360.