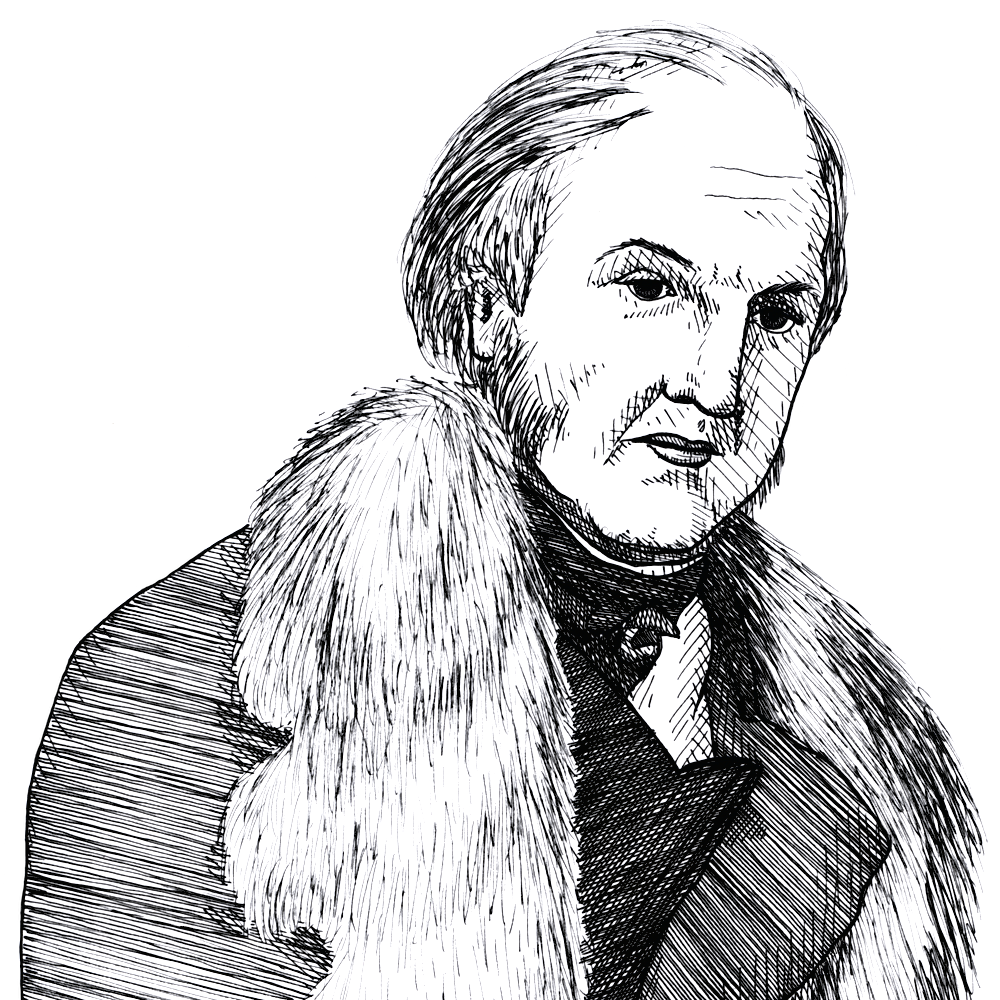 Nassau W. Senior (1790-1864) was a British economist who taught at Oxford University and worked on the marginal aspects of inputs to production. He argued that capital accumulation is a cost of production, and drew careful distinctions between wealth and welfare. His contributions to the Whig party as an advisor included arguments about work hours and wages. Along with Edwin Chadwick, he wrote the revised Poor Law Commissioners’ Report of 1834.