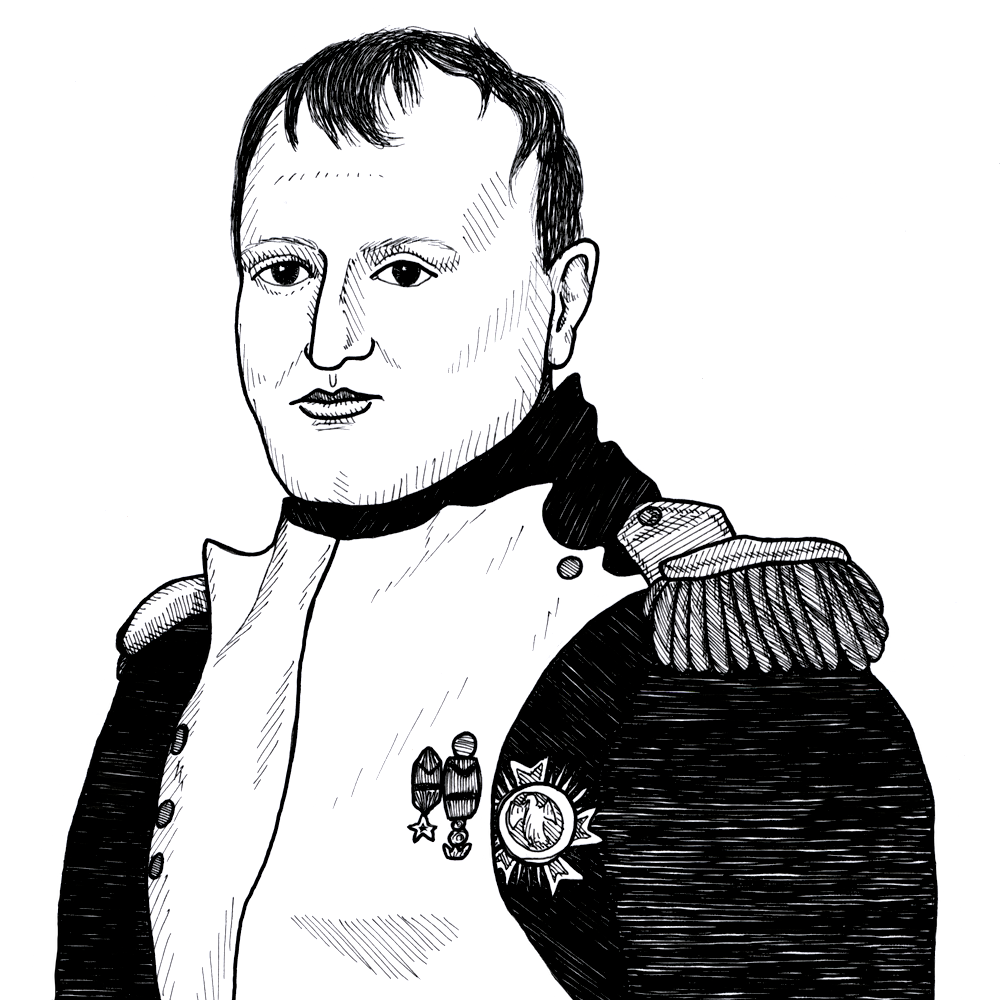 Napoléon Bonaparte (1769-1821) was an artillery officer in the French Army during the French Revolution before becoming First Consul in 1799 and then Emperor in 1804. His armies occupied most of Europe before being defeated in Spain and Russia leading to his ultimate defeat in 1815 and the restoration of the French monarchy. One of his most lasting legacies was the codification of French law known as the Civil or Napoleonic Code.