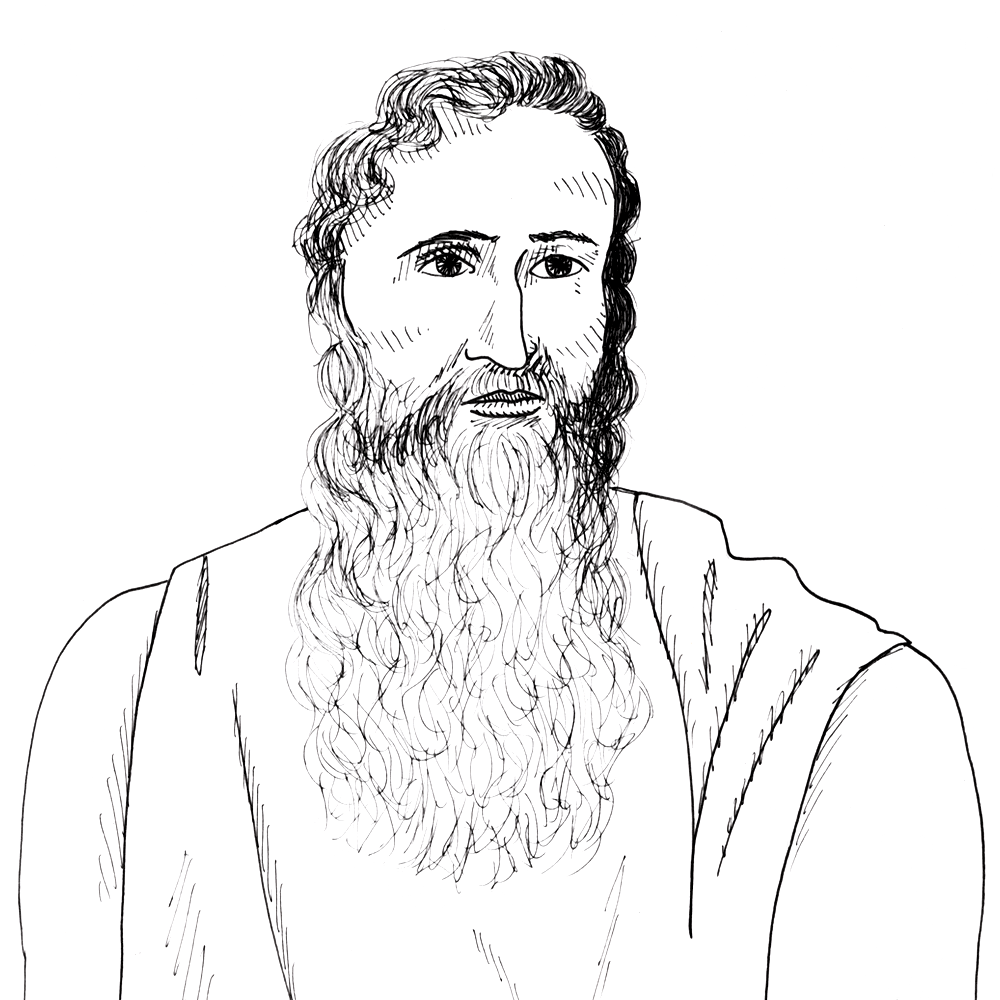 Moses was the Hebrew leader and prophet who delivered his people from Egyptian slavery in the thirteenth century B.C. He was successful in establishing a stable Jewish society through his Covenant with God (Yahweh) at Mount Sinai and the promulgation of the Ten Commandments. The Western world owes much of its moral and legal traditions to the Covenant set forth in the Ten Commandments and the ancient laws of Israel. In fact, as holy writ, the Covenant with God was not a list of court decisions, but was rather akin to the notion of “fundamental law” later developed in constitutional legal thought.