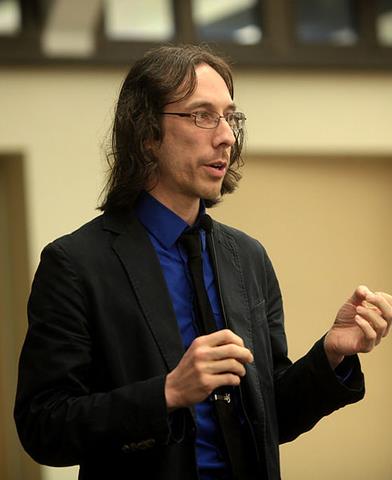 Michael Huemer received his BA from UC Berkeley in 1992 and his PhD from Rutgers University in 1998. He is presently professor of philosophy at the University of Colorado at Boulder. He is the author of more than 70 academic articles in ethics, epistemology, political philosophy, and metaphysics, as well as six amazing books that you should immediately buy, including Ethical Intuitionism (2005), The Problem of Political Authority (2013), and Dialogues on Ethical Vegetarianism (2019).