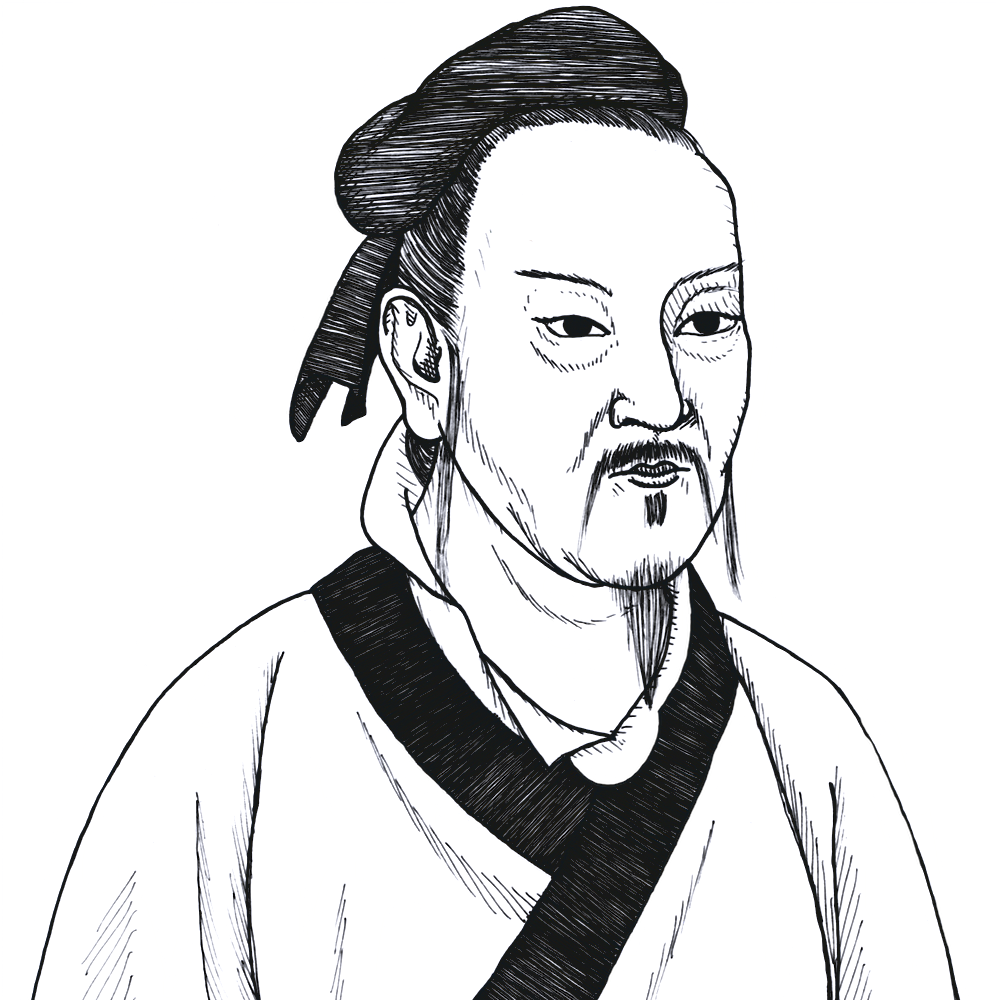 Mencius was born into a minor noble family in the small state of Tsou in the present-day province of Shandong, As a young scholar Mencius was tutored by the grandson of Confucius and he soon became a leading expert in Confucian thought in his own right. Mencius believed he could help bring order by tutoring the princes of the various provinces. He instructed his pupils that a stable and happy society is one in which princes guard the well-being of the common people by promoting economic growth and education. Both objectives, he argued, could be attained only if the princes lowered taxes, allowed for free trade, and conserved resources, especially human ones, by restraining themselves from unnecessary warfare.