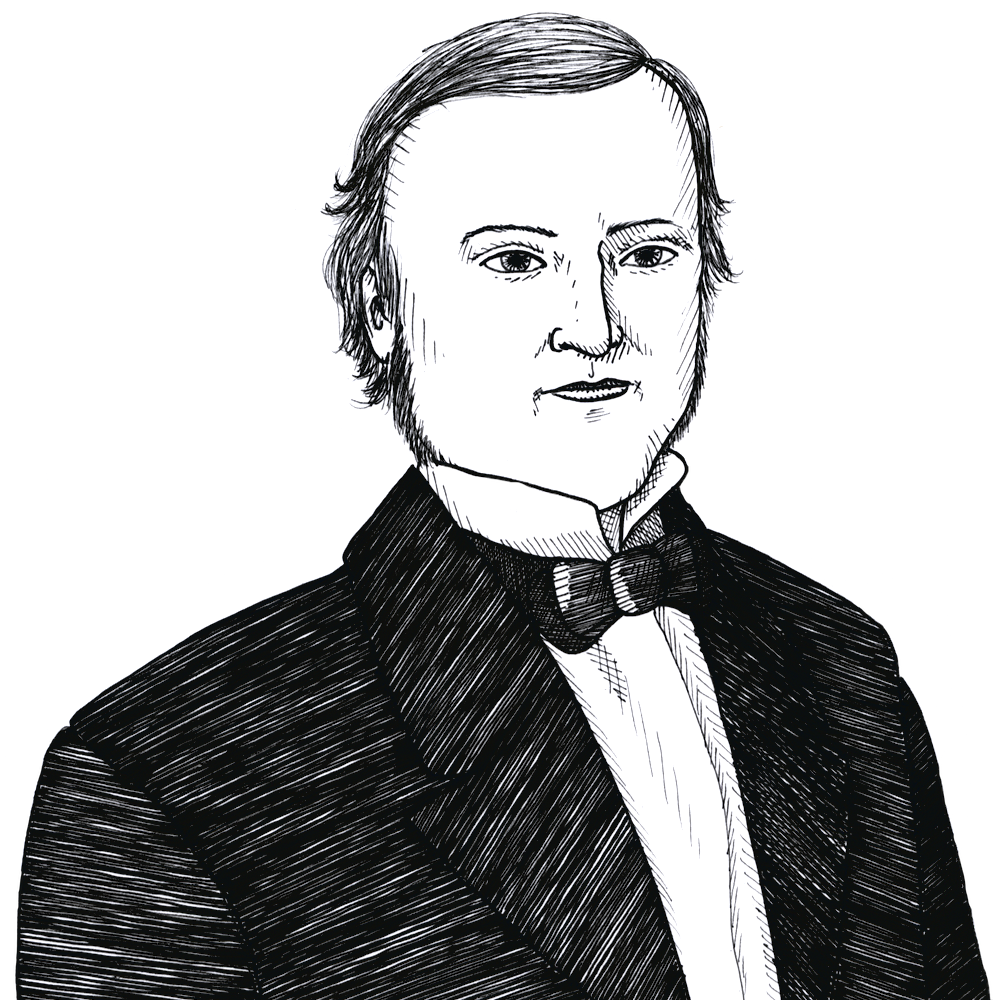 Lalor is best known as the editor of the mammoth three volume cyclopedia of economics and political science which he published in the late 19th century. He also wrote his own primer of political economy and translated works on musical biography, law, and economics from the German; most notably Roscher’s Principles of Political Economy and Ihering’s The Struggle for Law. See the table of contents of Lalor’s Cyclopedia here.