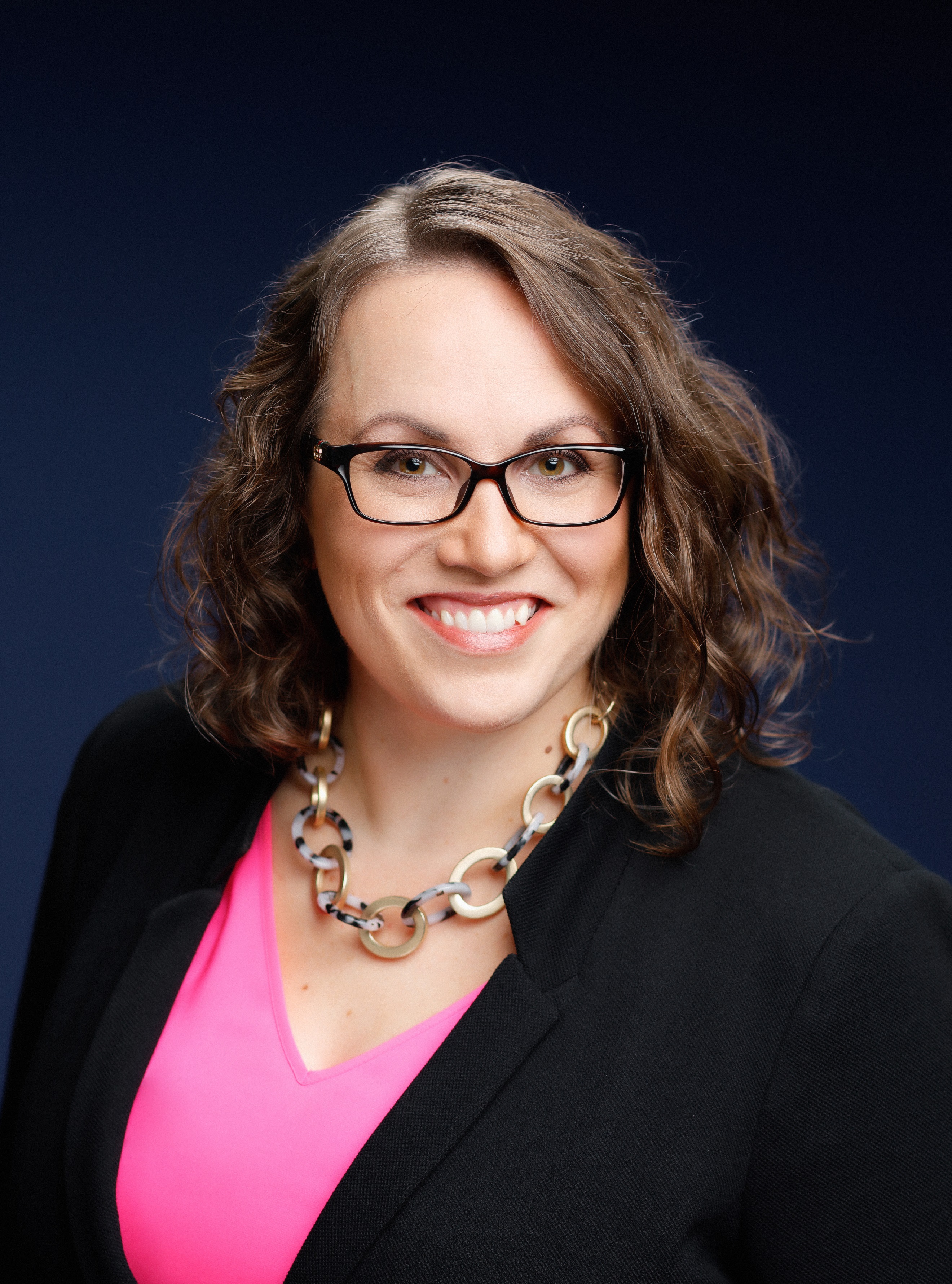 Her specialization is in public choice economics, constitutional political economy, and the political economy of women’s rights. In addition to her work on the evolution of women’s economic rights and opportunities in United States history, Jayme has written on public choice and institutional theory as applied to policing, higher education and other local public services. Her research on these topics has appeared in outlets such as the Journal of Institutional Economics, Public Choice, and the Review of Austrian Economics.

In addition, Jayme is co-editor with Virgil H. Storr of Economy, Polity, and Society, an interdisciplinary book series in political economy published currently by Lexington Books, an imprint of Rowman & Littlefield Publishing. She is also an associate editor for the Review of Behavioral Economics and Secretary of the Society for the Development of Austrian Economics.