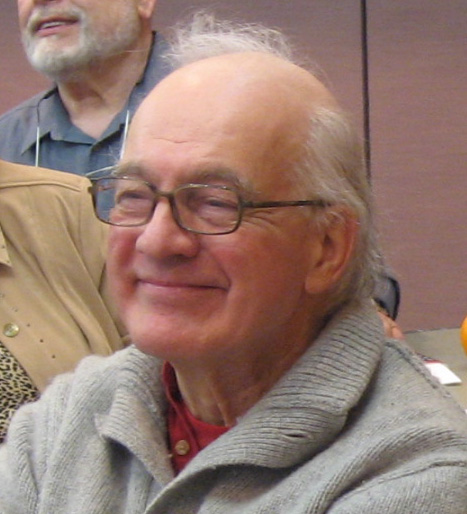 Jan Narveson is Distinguished Professor Emeritus of the University of Waterloo in Canada. He is the author of seven published books, notably The Libertarian Idea (1988 and 2001), You and The State (2008), and This is Ethical Theory (2010), and of several hundred articles and reviews in philosophical journals and collections. He has also been active in the presentation of classical music concerts (some 1,500 so far) as president of the Kitchener-Waterloo Chamber Music Society. He was elected a Fellow of the Royal Society of Canada in 1989; in 2003 he was made an Officer of the Order of Canada, which is that country’s highest recognition of civilian achievement.